Nokia is trying to claim its stake in the large-screen smartphone market with the price friendly Lumia 1320.

The Lumia 1020 is best camera phone you'll ever use, full stop 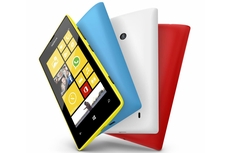 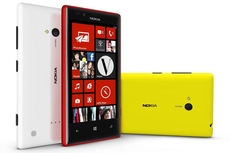 In Pictures: 11 must-have apps for your new Windows Phone

While the Windows Phone app market continues to mature, there are plenty of good grabs within the 200,000-plus strong ecosystem right now. We've highlighted 11 Windows Phone apps that will make your mobile experience as smooth as Steve Ballmer's scalp.