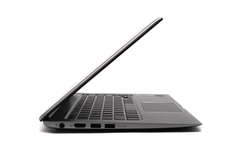 Toshiba's KIRA offers everything we want in an Ultrabook, we just wish it wasn't so loud

ZenBook UX305 is a Windows Ultrabook that copies the MacBook Air’s look, but not its price.