Does crazy price equal crazy good for the Kogan 55" TV? 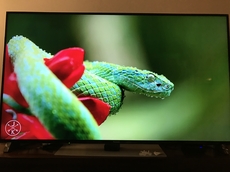 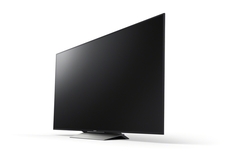 Shape of things to come: Phones, TVs and more are starting to throw us curves