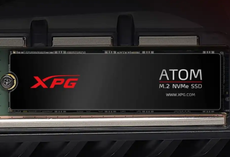 While not one of the fastest PCIe 4 NVMe drive in benchmarks, this worthy scored big time in our real life transfers

This NVMe SSD delivers a lot of bang for the buck, though capacities other than 1TB are currently in short supply. 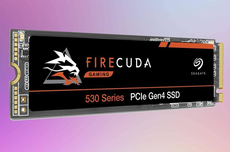 While only an average performer in 10Gbps USB, this tiny, featherweight SSD from LaCie is fast enough and one of our favorites

​A gallery of Team Group's Computex display including specs and performance figures.