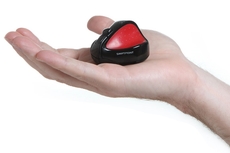 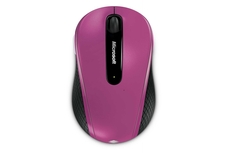 Designed for laptops and computing on the go, Microsoft's Wireless Mobile Mouse 4000 is small and comfortable to use