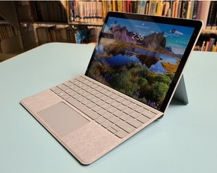 If you're in the market for Microsoft's Surface Go 3, consider the Surface Go 2, too. Microsoft pretty much nails both content creation and consumption with the Surface Laptop Studio, though it's a premium design that's a little rough around the edges. 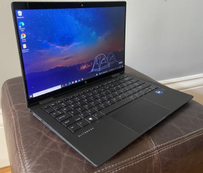 The HP Elite Dragonfly Max has a gorgeous design and a killer webcam, but you’ll get better battery life from competing premium business convertibles. Dell's Latitude 7320 Detachable is priced for business budgets, but it's an terrific tablet PC for either work or play.

We’ve seen a few Aussie ultraportable lappies lately but this is the cheapest. Is it the best?

Venom is a global laptop company based in Australia and we’ve been impressed with its products (like the Venom Blackbook 15X and the Blackbook 13 Zero) before. It’s built up a sizeable, cult following quite simply because it believes in making the best computers with no compromises.