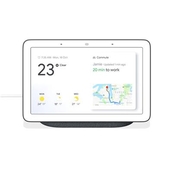 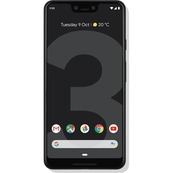 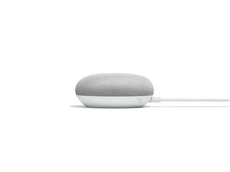 Google will wind down Chrome apps starting in June

Google laid out a timeline to wind down Google Chrome Apps, starting in June of this year. Chrome extensions, however, will live on.

Google’s new digital assistant – called Google Assistant – has upped the level of A.I. available to regular phone users thanks to the new Google Pixel phone and the Allo chat app. It assistant offers more than just voice recognition – it understands the context of what you’re saying. We suspect that the developers have also had some fun baking in some tongue-in-cheek responses.

In Pictures: 8 free apps that pump up Google Drive

Google Drive can do much more than you realize. Ready to unlock its productivity potential?

Once again, Google I/O was held at the Moscone Center in downtown San Francisco, May 28 and 29. As Google's annual confab for third-party developers, engineers from across the world attended the show to hear about Google's latest products and services. This year, Google revealed, among other services, Android Pay, a new way to purchase items in brick-and-mortar stores using Android smartphones; a developer preview of "M," the next version of the Android operating system; Brillo, a new OS based on Android to control devices in the home and let them talk to each other; and a new photo sharing app called Google Photos.