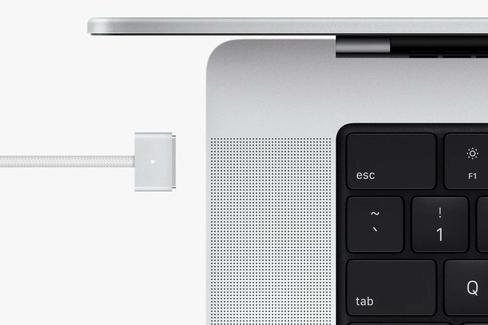 A new rumor suggests that Apple will be bringing its ProMotion Liquid Retina XDR display to the iMac and an external monitor.

The MacBook Pro is just the beginning. Apple's powerful chips have more work to do.

Apple sells three MacBook Pro models, all with Apple Silicon. Here's how they stack up.

Apple has confirmed some details about charging on the new MacBook Pro.

Are we really getting mad at the iPhone 14 already?

The iPhone 14 may not have certain features, but it's nothing to get mad about.

M1 Pro and M1 Max: Apple’s about to embarrass Intel all over again

The entry-level MacBook Pro is enticing at $1,999, but if you dig deeper, you'll see a few areas where it doesn't quite measure up.

Apple held back one new product at the "Unleashed" event: A $19 Polishing Cloth.

If you only ever want to use Siri to control Apple Music, you can subscribe for half the price.

Apple has finally unveiled the third generation of its AirPods earbuds after more than a year of rumors.