This external SSD is just as fast as its FX cousin, but a bit less expensive. 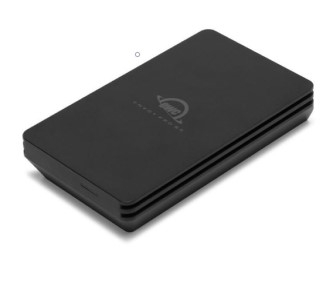 The Envoy Pro SX is Thunderbolt storage for your Mac that performs very well. However, it's Thunderbolt only, and its USB-equipped sibling, the Envoy Pro FX, is only $US20 more than the SX.

The Envoy Pro SX is a good-looking, all-metal, charcoal gray enclosure. At approximately 4.5-inches long, 2.75-inches wide, and 0.6-inches thick, and 8.6 ounces, the SX is no dainty little thing. However, the heft bespeaks quality, and with non-skid runners on the bottom, keeps Envoy Pro SX keep it from sliding about.

The metal case also sheds heat very well. It was barely warm to the touch after our test suite was finished. On one end of the drive is the Type-C port (with the Thunderbolt Logo), and on the other the slim (and rather dim) power/activity LED.

The Envoy Pro SX is a Thunderbolt-only drive while its older sibling offers legacy USB compatibility as well.

The SX features the same Aura Pro 12 NVMe SSD as the FX, so it's the bridge chip (NVMe to Thunderbolt) that's likely a bit different from the FX. A bit. It doesn't support USB, so make that quite a bit different. 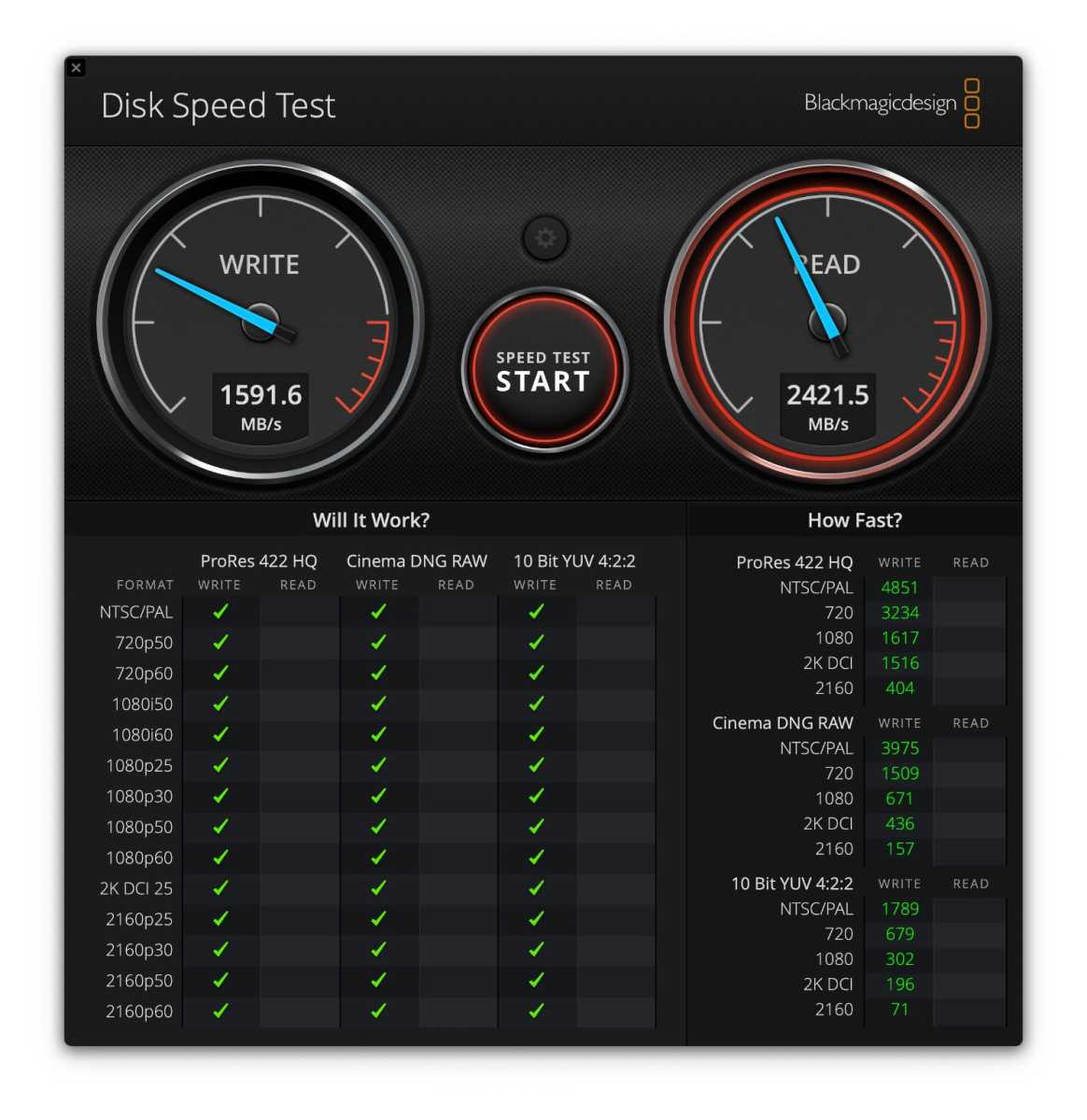 The Envoy Pro SX came formatted to exFAT, but performed much better when formatted to AFPS as in this run of BlackMagicDesign's Disk Speed. This was measured on an M1 24-inch iMac. The FX was tested on an M1 Mac mini.

As you can see above, the Envoy Pro SX seems a faster reader than writer, though 1.5GBps writing is still quite fast for an external drive. Oddly, despite the same NVMe SSD inside, Disk Speed measured the FX at 2243MBps writing and 1832MBps reading. The FX was tested on a 16GB M1 Mac mini, and the SX on an 8GB M1 24-inch iMac, so we took those results with several grains of salt and ran more tests on sister publication PCWorld's testbed using Windows-based benchmarks.

On the testbed, the Envoy Pro SX proved a hair faster in synthetic benchmarks such as CrystalDiskMark 6, though the difference is so small as to be irrelevant.

The Envoy Pro SX was ever so slightly faster than its FX sibling in CrystalDiskMark 6 but by so slim a margin as to be a largely meaningless comparison.

The SX proved slower than the FX in two of our 48GB transfer tests, and slower when all the times were totaled, however, again, the difference is minor. Connect the Envoy Pro SX, Envoy Pro SX, or Samsung X5 to your Thunderbolt port and you'd never notice a difference without a stopwatch.

The Envoy Pro SX did quite well on our 48GB transfer tests, beating the FX on two, and losing on two. The difference is marginal at best, and subjectively unnoticeable.

The Envoy Pro SX is Thunderbolt storage for your Mac or suitably equipped PC whose performance compares very well with the competition. If your primary criterion is cost, it's a good purchase. However, the Envoy Pro FX is only US$20 more than the SX. I don't know about you, but if I'm spending beaucoup money already, a couple of sawbucks more for far greater compatibility wouldn't faze me in the least.