Ivacy VPN review: How much do you value transparency?

If only we had a better idea of who's running the show. 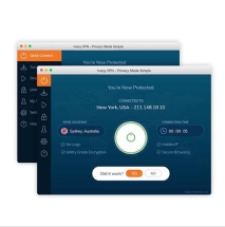 Ivacy VPN has a nice Windows app and it offers a good, low price. The service's country offerings aren't as big as others we've seen, but it has most of the key countries you're looking for. Ivacy's privacy policy has all the right promises too, but it's based in Singapore and it's not clear who's behind the company.

Editors Note: This review was updated on November 30, 2021 to reflect changes to the Ivacy app.

When you look at VPN services for regular users, you don't often see purpose-based server recommendations, such as use this server for streaming and this one for downloading. Ivacy VPN, founded in 2007, stands out by doing just that. (It's not the only service to ever take this tack—CyberGhost has a similar purpose-based approach—but it's still rare.)

Note: This review is part of our best VPNs roundup. Go there for details about competing products and how we tested them. 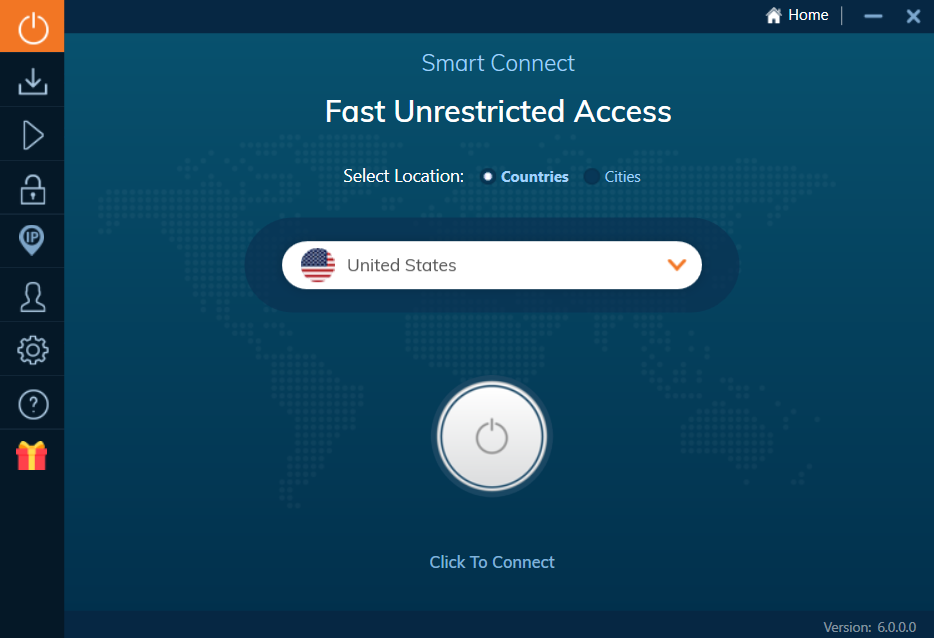 When I first opened Ivacy's Windows app I was struck by its cleanly designed interface, which is somewhat reminiscent of HotSpot Shield. Both apps feature an interface with a simplified left rail, as well as clean icons and text.

The Ivacy app's left rail has nine options for navigation. The primary VPN options are Smart Connect, Secure Download, Streaming, Unblocking, and Dedicated IP. There are also options to access your account, the program's settings, a help and support section, and a link to the company's referral program.

Smart Connect is your basic VPN connection. You can choose your locations by country or drill down to specific cities within each country. There are 11 U.S. city locations to choose from, with one to three options for most other countries. 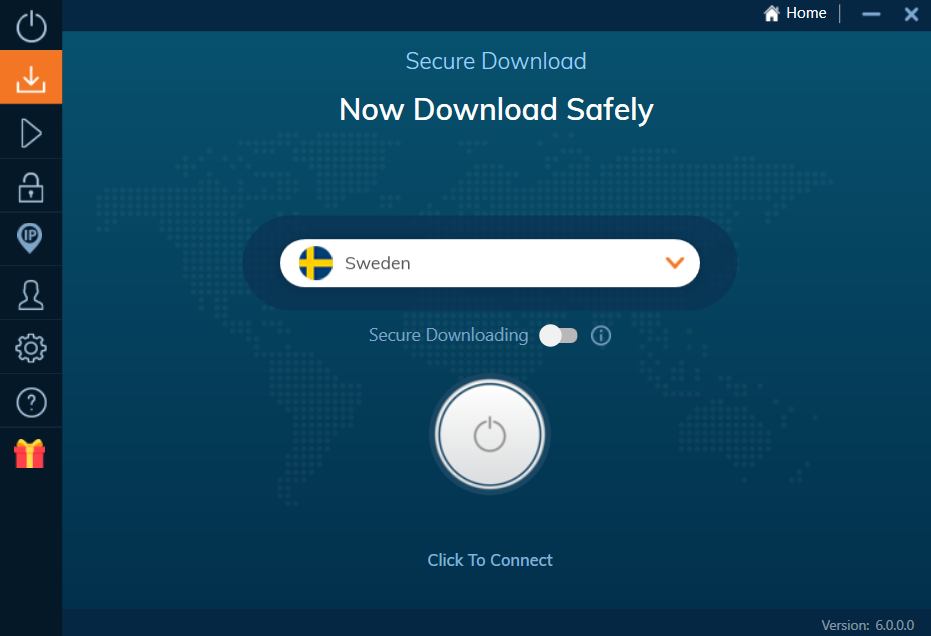 Secure Download is for peer-to-peer downloads as well as general file and program downloading. This section has a security option that applies malware scanning at the server level to help avoid any problematic downloads.

Streaming lets you choose your connection by country or by activity—dubbed channels. The latter lists all manner of overseas sites and TV channels to choose from including HBO Max, Netflix, and Hulu, as well as the major networks and tons of overseas content from CTV Network in Canada to Hotstar in India. Oddly, this section doesn't list Disney Plus as an option, but most U.S. connections should allow you to stream the service just fine. 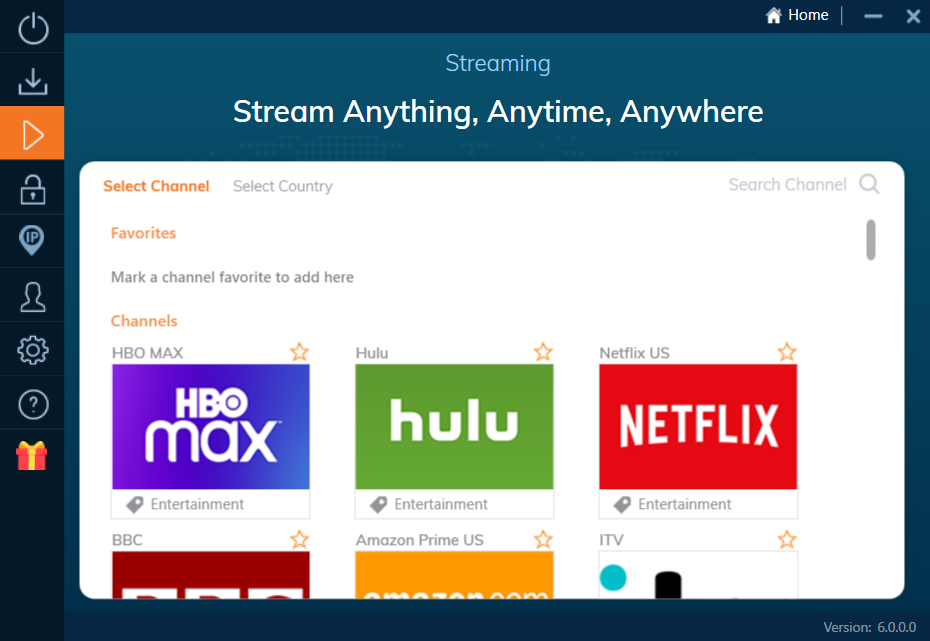 In my tests the feature didn't work particularly well for U.S. Netflix. It appeared to work with the major networks including ABC, CBS, and NBC. YouTube Red also worked just fine, but Netflix results were mixed. It didn't work on the servers specifically dedicated to Netflix, but it did on some of the other U.S. servers I tried.

Finally, we have Unblocking, which is a service designed to get around corporate and national firewalls that might be preventing you from viewing certain content.

One thing to note is that Ivacy uses virtual server locations. This is a not-uncommon practice where a server claims to be in one physical location but is actually somewhere else. You can see which countries are being spoofed when selecting countries. Each virtual location has a (V) next to it. These countries and territories include Bolivia, Brunei Darussalam, Egypt, Oman, Panama, and Puerto Rico.

Ivacy for Windows doesn't have very many options to tweak. You can decide to launch Ivacy when Windows starts, and you can also auto connect to the VPN when Ivacy opens. It also supports IP and DNS leak protection, and an internet kill switch that disables all internet traffic from your PC when the VPN connection drops. For protocols, you can choose between OpenVPN or IKEv2, as well as L2TP. Ivacy helpfully explains the advantages and disadvantages of each protocol. 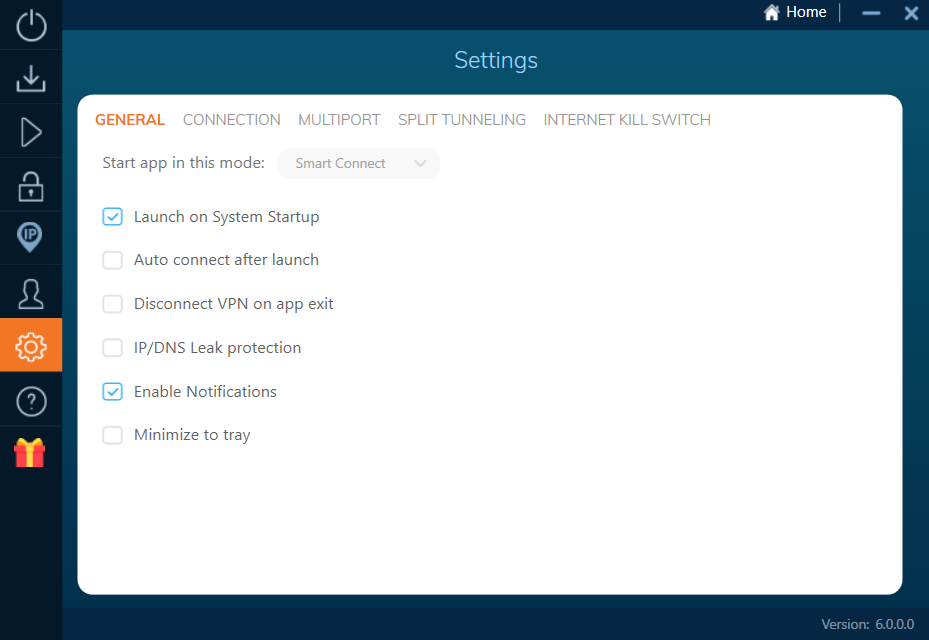 Ivacy offers apps for Android, iOS, macOS, and Windows. There are also instructions to run Ivacy on Linux, a router, Kodi home theater software, and to connect consoles like the Xbox to the VPN via another device.

Ivacy also has a split tunneling option that allows you to run some applications through the VPN and others through your regular IP address.

Ivacy is priced at $42 per year and supports up to 10 simultaneous device connections. There are also options for a five-year plan for $60, or the month-to-month option at $9.95.

As far as performance goes, Ivacy scored good, but not great, speeds overall. Ivacy retained about 30.63 percent of the base speed on average across five different country connections. The U.S., UK, and German connections were particularly good, and Australia was faster than expected.

The business address for Ivacy's parent company is PMG Pte. Ltd. in Singapore. Once again we've got a VPN with an exotic address. There aren't many Ivacy employees on LinkedIn but those that are appear to work for the company around the world, including in Pakistan, the U.S., the United Arab Emirates, as well as a few people in Singapore. 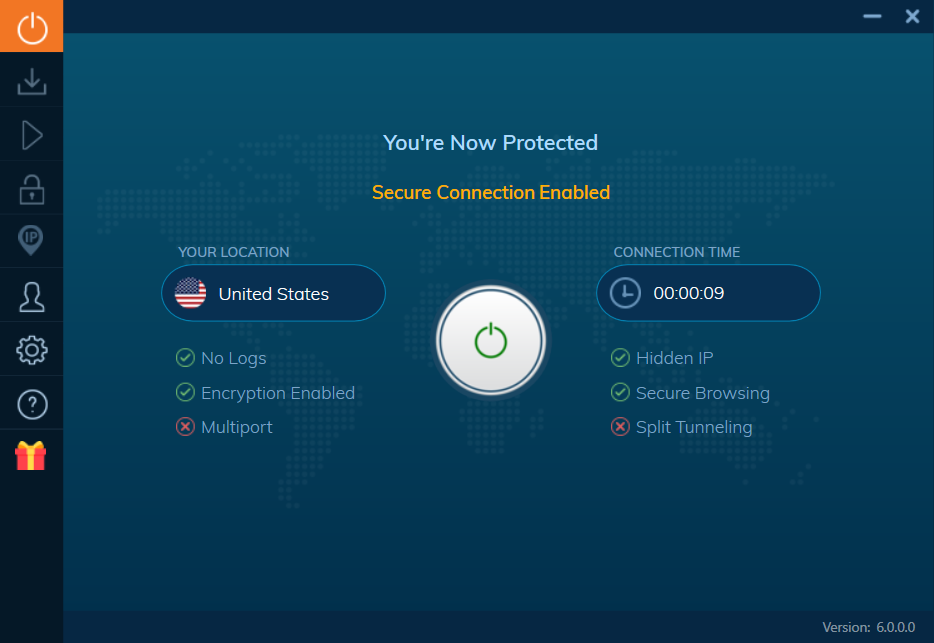 It's not uncommon for VPN services, even small ones, to employ people in various countries around the world. But Ivacy is yet another service that prefers to remain secretive about who's running the company, and has a business address halfway around the world, ostensibly in the name of user protection and privacy. Ivacy's website doesn't list anyone from its management, but at one time it did list its CEO as Mr. Saad.

I asked Ivacy if anyone from the company's senior management was public about their identity, and the response was a resounding no. Here's what the company said: Dealing with law enforcement, hackers, abusers, and harassers is a professional hazard that comes with working in the cyber security industry…The security and privacy of all our global employees is paramount for us to keep expanding and working as a global cyber security industry.

The statement also argues that you can still trust a company that remains anonymous, Believe the industry expert reviews, believe the independent audits, the company said in a statement. Ivacy's zero-data, zero-log policy only solidifies just how much we care about privacy and anonymity…We believe in security, privacy, and anonymity. You wouldn't want anyone to know who's behind your IP, just like that we don't want anyone to know who's behind Ivacy.

While the company makes an interesting case, it's one I outright reject as a reviewer. From my point of view in these reviews, there is an absolute double standard when it comes to privacy and VPNs. Customers do want to remain private and they need to, but running a company is an act that happens in public, and therefore leadership shouldn't expect the same considerations as a private citizen. Since I started these reviews numerous services have gone public with their leadership, every antivirus company is public about its leadership, and numerous security researchers are public about their identities and their discoveries. Ivacy's reasoning just doesn't hold water in 2021. If there's no responsible person at the helm that you can point to, someone who is accountable for the company's actions past or present, customers are missing important information for building trust.

As for its privacy policy and terms, Ivacy says all the right things including a strict no-logging policy for traffic or session data. Ivacy says it's not logging your web browsing or other online activity. Ivacy does collect data about the country you connect from, crash reports, performance data, aggregate bandwidth usage, and failed login attempts.

The only identifying information Ivacy wants from you is your email address, and the email addresses are dumped after 12 months of inactivity.

Ivacy allows payments via a wide variety of methods including the standard credit card and PayPal options. It also accepts Bitcoin payments via BitPay, as well as a variety of other cryptocurrencies via Coingate.

Overall, Ivacy is a competent service, though it hasn't changed much since last we reviewed it.

Pricing for Ivacy is good, speeds were fine but not outstanding, the addition of security scanning of downloads is nice, and split tunneling is a handy feature if you want to, say, watch Netflix on Firefox but tunnel the rest of your internet traffic through the VPN.

But as already noted, I'm not a fan of company leadership that prefers to remain in the shadows. That might be necessary in some cases, such as running a VPN out of China and Russia while actually living in those high-risk countries. That may in fact be the case here, but even if it is, that's something a VPN subscriber would want to know.

So many VPN services are up front about who they are, and in my opinion this is always preferable since it builds trust, which is important when you are looking to safeguard your privacy online.

You'll just have to decide whether Ivacy's strengths outweigh its mysteriousness.