Now’s the time to hunt for a cheap graphics card

New budget GPUs from both AMD and Nvidia will be here soon, and you might even be able to find one for MSRP. If you've been hunting for computer upgrades, it's been a rough couple of years. After the one-two-three punch of a worldwide chip shortage, a boom in cryptocurrency mining, and a scourge of scalpers (yes, scourge is the collective noun for scalper, I looked it up!), graphics cards in particular have been incredibly hard to find at any kind of reasonable price. But with new budget GPUs on the way from both Nvidia and AMD, your best chance to score a new card for less than a mortgage payment might be coming up very soon.

A bit of context. During CES at the start of January, Nvidia announced the GeForce RTX 3050 and AMD announced the Radeon RX 6500 XT, with retail prices at US$250 and US$200, respectively. We could go into a lot of detail on the respective technical power of these cards, but that's another article. Suffice it to say, they're built with budget gaming PCs in mind, targeting decent 1080p performance and bringing some high-end features like ray tracing and DLSS to a price point at which they've never been available before.

So what's different about these cards, that will make them any less susceptible to the market forces which have driven prices to double and even triple their MSRP? A few things. One, they're less powerful cards in general, especially in terms of memory, which means they'll be less desirable for cryptocurrency miners. The same number-crunching power that gives you a solid 60 frames per second at 4K also lets you tear through crypto hashes. In short: more power means more money, and the crypto miners would rather spend a few hundred dollars towards a more powerful card that will be more efficient for their purposes. Less demand from crypto miners means less interest from scalpers — trickle-down disinterest, if you will. 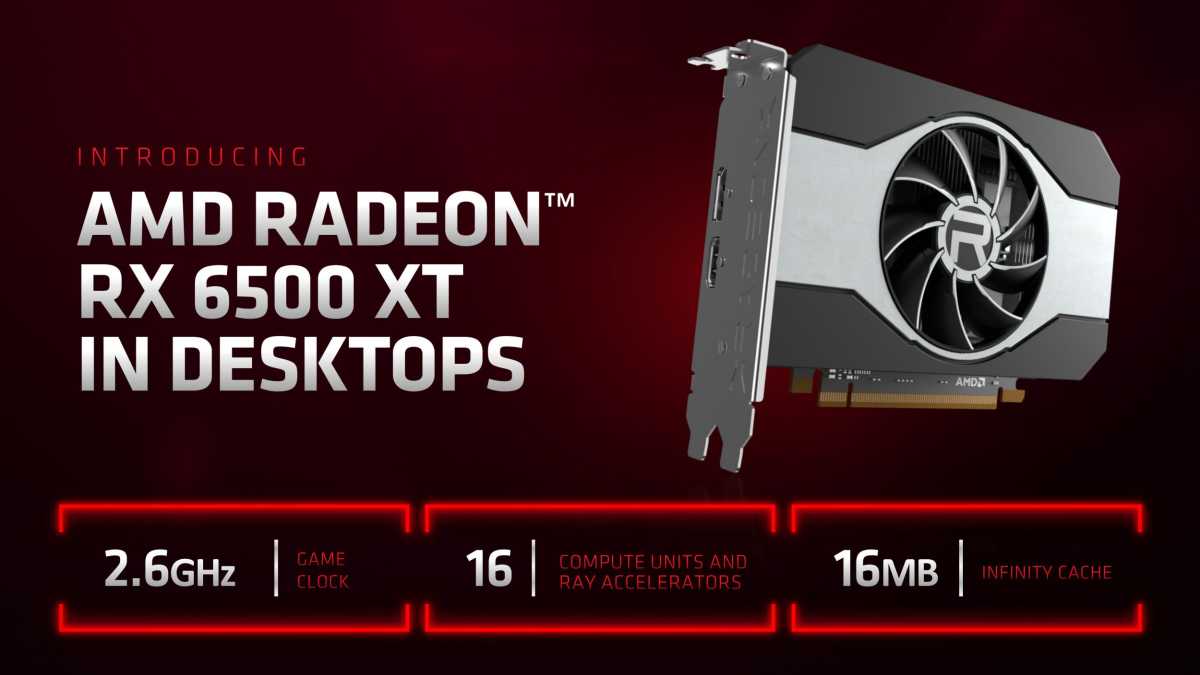 That will hopefully result in a lower demand from the non-gamer segment of the market. What about supply? Without getting too technical, less powerful processors can be manufactured in larger batches than the kind of screaming GPUs you see in the RTX 3070, RX 6700 XT, and higher models. The dies that create the processors are physically smaller, allowing the manufacturer to get more out of a single run — sort of like making more cookies out of the same dough by making each cookie smaller.

This means that, chip shortage or no, Nvidia and AMD should be able to get these less powerful cards out of the fabrication plants at a much higher rate. We're seeing at least a little evidence of that already: Rumors indicate that there's a full court press of RTX 3050 variants coming from Nvidia's various manufacturing partners, like EVGA, MSI, and Asus. 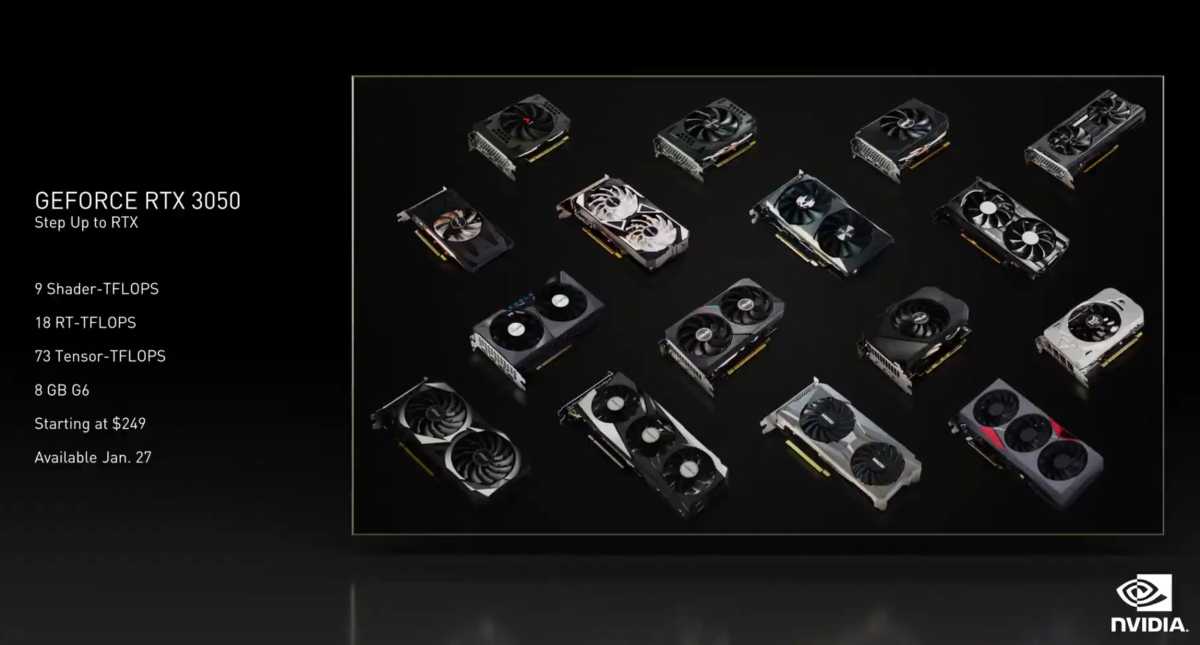 Of course, with the way things are going, you're still unlikely to snag a new graphics card simply by strolling into Best Buy on your lunch break. Gamers will probably still need to resort to pre-orders, waiting in line in front of stores, spamming the F5 button at their favorite etailer, and all the other tedious minutia of trying to get a faster gaming PC in the COVID era. (Incidentally, going for a pre-built PC might still be a better option, at least if you need to upgrade multiple components at once.)