It's common for Apple to start beta-testing a new version of iOS just a day or two after the previous version is released. And sure enough, iOS 15.2 began its beta test period just a day after iOS 15.1 was released on October 25, 2021.

As is typical of these releases, it is first available only to registered developers. The public beta typically follows within a day.

According to Apple's release notes, iOS 15.2 brings the App Privacy Report, which is basically a new interface for the Record App Activity feature. It also fixes several App Store issues and other bugs. We're expecting Apple to add a bunch of new emojis in the coming months, to get up to date with the latest Unicode 14.0 standard and its Emoji version 14.0 list, but it's not clear if they're part of this release yet. 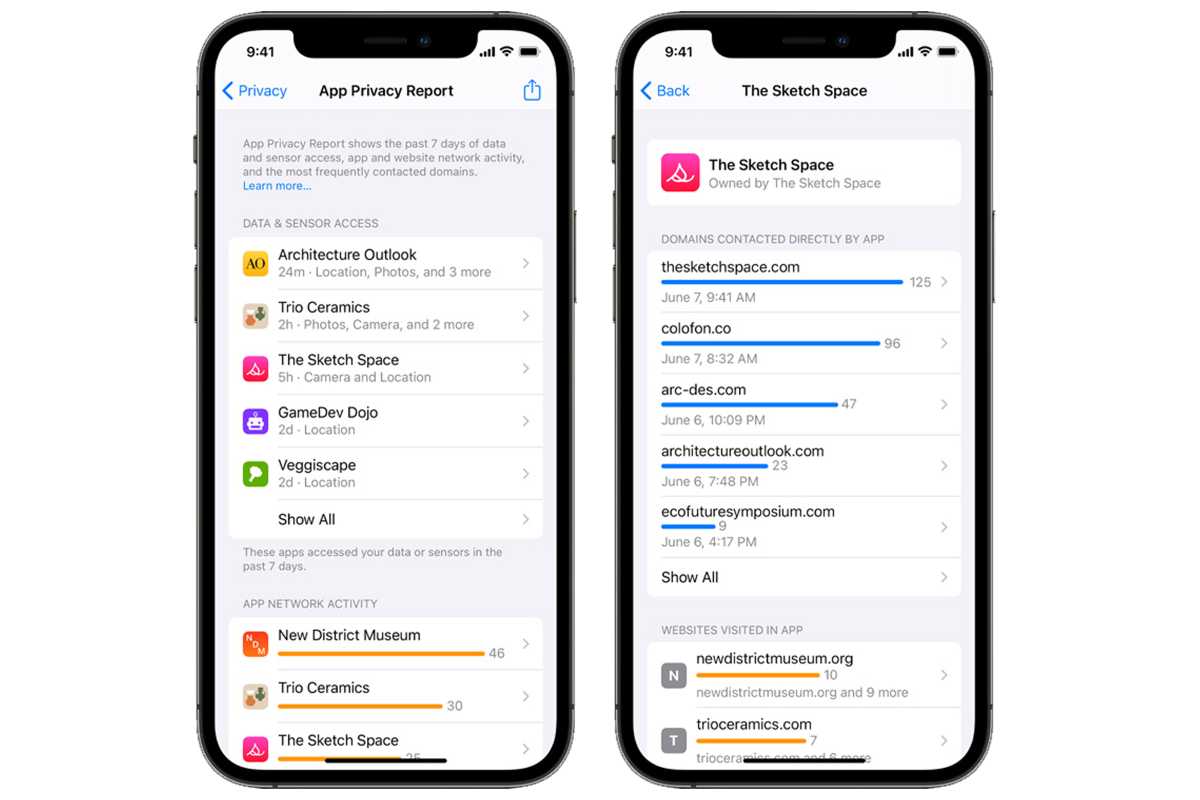 The App Privacy Report in iOS 15 offers a detailed view of how apps are using your data and sensors.

If you're a developer, head to developer.apple.com/download/ on the device upon which you wish to run the beta. Once you log in, you'l be able to download a beta profile.

For the public beta, go to beta.apple.com on the device upon which you wish to run the beta. Hit the Sign up button and follow the steps to download the beta profile.

Once you have a beta profile downloaded, you have to enable it. Open the Settings app, then tap General, then VPN Device Management. Select the beta profile and then enable it. You may need to restart your iPhone or iPad after enabling the profile.

Once the profile is enabled, open the Settings app and tap General, then Software Update. You'll see the iOS 15.2 (or iPadOS 15.2) update and can install it.