Ever since the U.S. government forbade Huawei from using Google's Android OS as the foundation of its EMUI operating system, the China-based tech giant has been experimenting with various betas for its homegrown mobile OS. Huawei finally unveiled HarmonyOS for phones and tablets at an event Wednesday and it will look very familiar to Apple fans.

But while it's easy to take shots at Huawei for taking a good deal of inspiration from Apple, HarmonyOS is also a solid reimagining of Apple's iPadOS, especially on the MatePad Pro. Icons are able to be moved anywhere within the grid so they don't have to be pinned to the top. The same iOS-style widgets make their way to the tablet screen, where you can tap an icon to expand its widget. And when you launch the Task Center—which looks an awful lot like Apple's Control Center—you'll be able to see the features and services available on all of your Harmony devices. 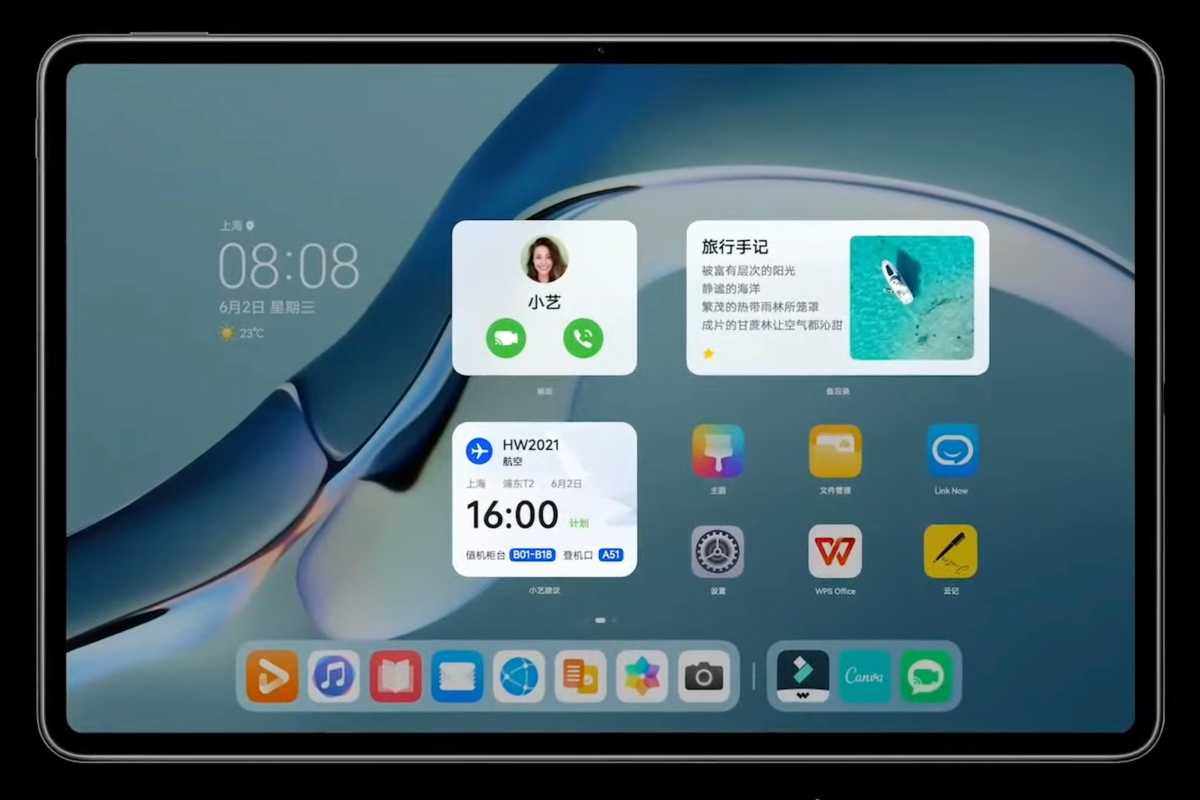 Huawei's HarmonyOS has a definitely iOS feel, but on a tablet.

Apple fans will scoff and say Huawei completely ripped off Apple's operating system and should be sued. And we'll admit that there's a lot of similarities. Widgets float on the home screen like iOS 14. The dock is split into favorites and recounts. And split-screen apps let you drag and drop between screens.

But despite the obvious copying as you see in the images here, HarmonyOS very much feels like iOS but more integrated and elevated. Transitions and fonts are uniform across all HarmonyOS devices, including phones, tablets, and watches. Use two Huawei devices and you can drag and drop controls and features between them. So, if you're watching a movie on your Mate phone, you have to do is open the Task Center, drag the phone icon to the display icon, and the movie will jump directly to your television and continue. Huawei calls it Super Device, and while you can kind of sort of do that with iOS and Apple TV, but it sounds like Huawei has made it more, well, Apple-like. 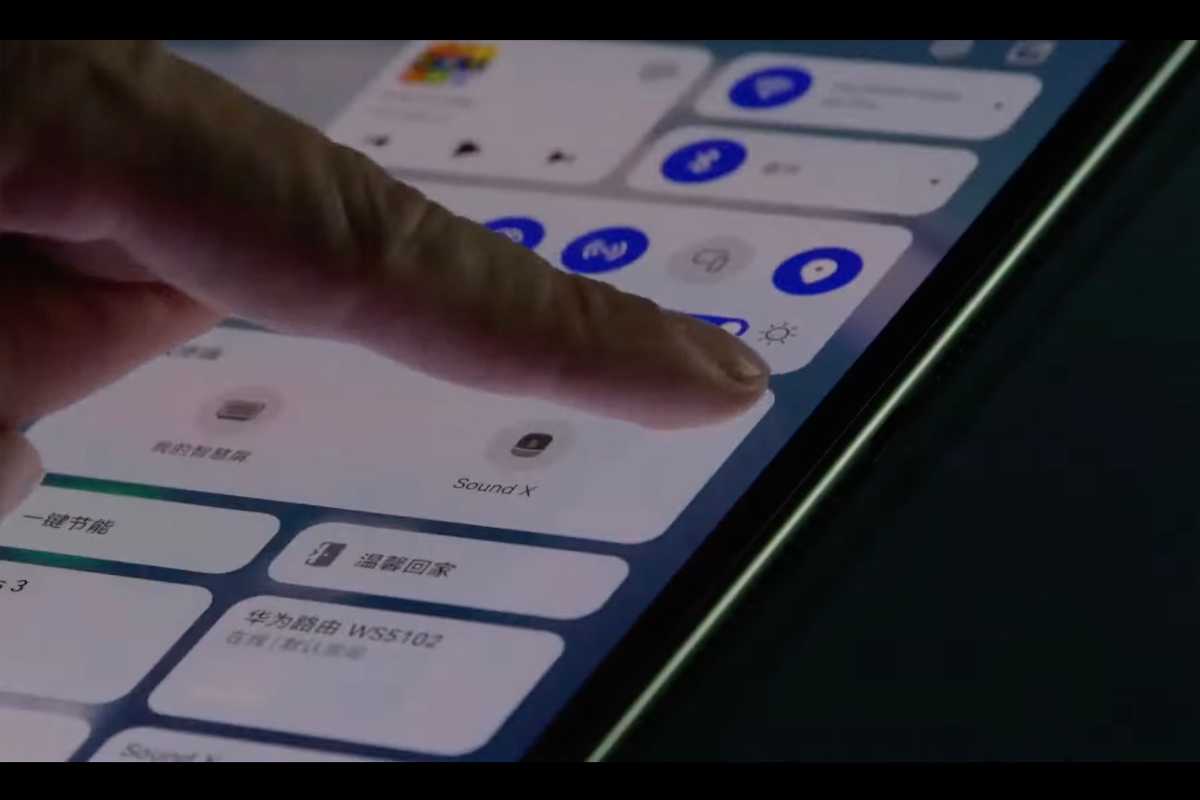 Of course, Apple is on the verge of unveiling iPadOS 15, and it could very well deliver all of the things here and more. But for now, Huawei didn't just copy iOS and iPad OS—it also made it better in all the right ways.