Soon it will be a lot easier to play content from your iPhone or iPad on your Roku streaming box or TV. 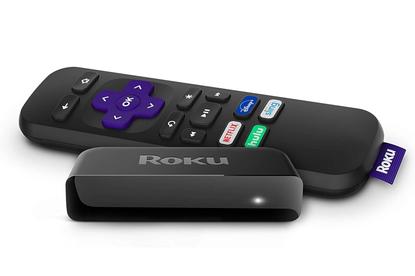 Roku announced a host of upcoming products and updates on Monday, including a new Roku Ultra, a tiny Roku sound bar, and Roku OS 9.4. Check out our sister site TechHive for more on those announcements. Of particular note to Apple device users is that the new OS brings AirPlay 2 and HomeKit support to “select 4K Roku devices.”

With AirPlay 2 support, you’ll be able to send video straight from your iPhone, iPad, or Mac to the supported Roku device and have it play back in the full supported 4K resolution. You can also send music to the device, show photos from the Photos app, and mirror your entire iPad, iPhone, or Mac’s screen.

HomeKit support allows you to control your Roku device using your Home app, including using Siri and Shortcuts. Note that you won’t be able to control it from outside the home unless you have a Home hub (a plugged-in iPad, Apple TV, or HomePod).

We don’t have word yet on exactly which “select 4K Roku devices” will be supported, but we do know it will include some smart TVs that have the Roku platform built in.

Roku OS 9.4 is rolling out to supported devices later this year, but no exact date has been given.