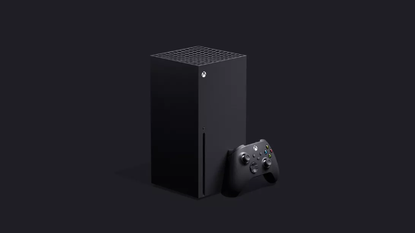 Previously branded as Project Scarlett, the new console is set to launch in Q4 2020.

While we've yet to go hands-on with the Xbox Series X ourselves, a promotional trailer for the device showcased a form-factor that looks less like a traditional console and more like a PC. You can take a look for yourself below:

In an interview with Gamespot, Microsoft have also confirmed that the Xbox Series X will support "thousands" of existing Xbox One games plus any accessories and controllers you might already own.

Along with the console itself, Microsoft also showed off one of the platform's first-party games: Hellblade 2: Senua's Sacrifice.

Developed by Ninja Theory, the trailer for the sequel showcased a new look for heroine Senua and an appropriately horrific blend of picturesque historical setting and surreal horror.

The original Hellblade was our favorite game of 2017, so it's thrilling to see the studio return to the grim setting and the intense flavor found in the first game. You can read our original review of Hellblade here.

Look for more news as it breaks at this year's Game Awards.