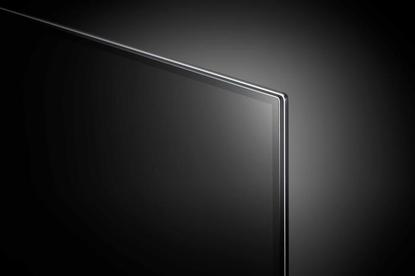 The Full Federal Court has partially upheld an appeal by the ACCC against an earlier judgment that would have dismissed the regulator's case against LG Electronics Australia over misleading representations.

After dismissing the ACCC's case in September 2017, the Full Federal Court found that LG made two representations to consumers that were false, overturning the initial decision.

“When consumers buy products, they come with a consumer guarantee under the Australian Consumer Law that they will be of acceptable quality. Manufacturer’s warranties exist in addition to the consumer guarantee rights,” ACCC Commissioner Sarah Court said.

“Consumers will often still be entitled under the consumer guarantee to a repair, refund or replacement when the manufacturer’s warranty does not apply or has come to an end,” Ms Court said.

The Full Court noted that LG’s training of staff not to mention the ACL unless it was raised specifically by a consumer risked LG making false or misleading representations, as it is a short distance from this to effectively denying the existence of the ACL consumer guarantees altogether.

“The ACCC welcomes the Court’s decision, which should serve as a warning to businesses they run a risk if they choose not to mention the ACL consumer guarantees to customers,” Ms Court said.

“The ACCC will continue to take action where we believe that customers have been misled about their consumer guarantee rights.”

The ACCC instituted proceedings against LG in December 2015 alleging that, in relation to complaints about defects with its televisions, LG misrepresented to consumers, retailers and repairers that customers were only entitled to a remedy if the consumer paid for the costs of assessing the failure, that consumers were only entitled to have the television repaired and that consumers were liable for the labour costs of the repair.

LG has released a statement on the ruling, saying that "Today the Full Federal Court dismissed the majority of the appeal brought by the ACCC from an earlier decision. The Full Court found that LG Australia did not engage in false or misleading conduct in 17 out of the 19 alleged representations concerning customers' rights under the consumer guarantees in the Australian Consumer Law which were the subject of the appeal."

"The Court did not make a similar finding in relation to the remaining two representations but noted that the two consumers involved were not in fact misled. This is consistent with our commitment to customer service and handling of consumer guarantees."

"LG Australia is committed to honouring our obligations under Australian Consumer Law and will be carefully reviewing the findings of the Court."