The case will not go to court, leaving unanswered whether skirting geoblocks is legal 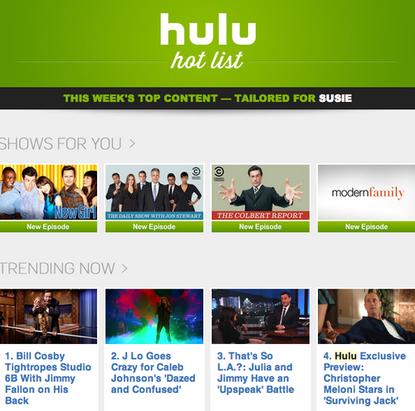 The settlement of a lawsuit in New Zealand will leave unanswered the question of whether evading geoblocks to watch services such as Hulu is legal.

A tool to watch regionally restricted video content will no longer be offered in New Zealand, ending a lawsuit that could have clarified the legality of such services in the country.

GlobalMode allowed people to watch video content that is restricted by IP address, or geoblocked. The service uses a DNS (Domain Name System) trick to make it appear its users are in the country where the content is authorized to play.

ByPass Network Services of New Zealand developed GlobalMode, and it was offered by several companies, including CallPlus, which runs the ISPs Slingshot, Orcon and Flip.

Companies contend there's little incentive to buy content from other providers if their customers already have access to it online.

On Wednesday, the parties announced a confidential settlement in which GlobalMode will no longer be offered in New Zealand as of Sept. 1. The lawsuit will be dropped, CallPlus said in a statement.

At least two other ISPs stopped offering GlobalMode after the law firm representing the media companies signaled its intention to file suit.

Copyright law in New Zealand doesn't specifically ban the use of VPNs or unblocking services to watch overseas content. But it's a complex area of law, and fighting a lawsuit could have resulted in a years-long, expensive legal battle.

Global Mode runs within an ISP's DNS infrastructure, which translates a domain name into an IP address that can be called into a browser. If someone in New Zealand navigates to Hulu.com, the DNS request is resolved so that it appears the person is in the U.S.

The process is seamless to end users, and they don't have to install any software. ByPass developed a network-level switch that lets ISPs use Global Mode at scale for all of their subscribers.