Twitpic really is shutting down after a failed acquisition 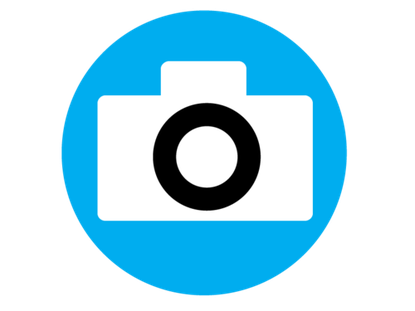 What a tease. Image hosting company Twitpic will in fact shut down on Oct. 25, the firm said Thursday -- a surprising development after it previously said an acquisition would save it from death.

Twitpic said last month it would shut down after a trademark dispute with Twitter, only later to say it would stay alive, thanks to an unnamed acquirer. Twitpic didn't explain at the time why that deal would resolve the trademark problem.

But the service is in fact shutting down, Twitpic founder Noah Everett said Thursday, due to an inability to reach agreeable terms with the acquiring company.

"It's with a heavy heart that I announce again that Twitpic will be shutting down on Oct. 25," he said in a blog post, also noted in a company tweet.

Everett did not identify the would-be acquirer. "We were almost certain we had found a new home for Twitpic, but agreeable terms could not be met," was all he said. The company did not immediately respond to comment further.

Twitpic's service let people share their photos and videos on Twitter, but it became less relevant over the years as Twitter made it easier to upload photos directly.

The company decided to announce the "acquisition" early to let users know as soon as possible that Twitpic would not die, Everett said.

Except now it seems like it is giving users the run-around. At this point, maybe another unnamed savior will conveniently swoop in between now and next Saturday.

Barring that, users can export their data and photos now from the site, Everett said.