Telecom's 4G network will be available to prepaid and monthly-pay customers in Auckland, Wellington and Christchurch from 12 November. 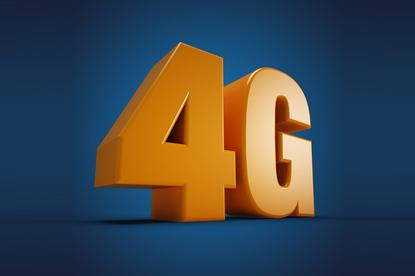 Telecom is set to launch its 4G network on the 12th of November in Auckland, Wellington and Christchurch. The network will be available to both prepaid and monthly-pay customers on Telecom’s current plans at no extra cost.

“We want to encourage our customers to use their data freely on 4G, so we’ve launched our new ultra mobile 4G-ready plans, which include higher data caps. Telecom’s rapidly expanding Wi-Fi network, which we recently announced will be a free add-on for our pay-monthly and prepaid pack mobile customers, will also allow them to stay connected,” said Chris Quin, Telecom’s retail CEO.

The 4G services will use LTE technology over the 1800MHz spectrum band.

“The network build has progressed extremely well, with promising results from testing and excellent collaboration between vendors Huawei, Cisco and Ericsson, in conjunction with existing 3G network technology provider Alcatel-Lucent.

“Telecom’s decision to make its 4G network freely available to all of its customers is another significant step towards providing an integrated network of fibre, 3G, 4G and Wi-Fi,” David Havercroft, Telecom’s COO said.

The company stated that to access 4G, customers will need to be in a coverage area, own a 4G-capable phone that has been enabled to work on the Telecom mobile network, and upgrade to a 4G SIM card.

The firm also announced a ‘new look’ to its retail brand, featuring the Telecom ‘spark’ in a range of new colours, in addition to the traditional blue.