Communication has always driven technology forward. From the telegraph to the telephone to the internet, it's regularly been one of the killer apps for every technological development of the last century-plus. And Apple's devices are no exception to that. When Steve Jobs introduced the original iPhone, he described it as a revolutionary mobile phone, but he also called the device that would go on to dominate Apple's business was as a breakthrough Internet-communication device.

Fifteen years later, we use the iPhone to talk with others in a variety of ways, of which the phone capability may ironically be the least. But while Apple's spent a lot of time investing in the communications powers of its platforms, it has a tendency to let those technologies languish once it's rolled them out.

As Apple potentially preps a headset device for an announcement later this year, one of the key areas it's reportedly looking to concentrate on is also communication. Might this signal a renewed interest in the company's investment in this category? If so, here are a few ways that Apple could improve its current communications options.

My colleague Jason Snell recently described iMessage as more of a failure than a success and, though it's a system I use pretty much every day, I'm hard-pressed to disagree with him. While the company might not be able to lure away the vast troves of international users who rely on competing messaging services, that's no excuse to not improve the experience for those who do rely on it.

iMessage's lack of compatibility with Android devices has been in the news recently, and while I don't think Apple will or necessarily should make an Android-compatible offering, there are still some tweaks to be made. Tapbacks, those emoji-like responses, currently show up in text in group chat with any non-Apple device as those groan-worthy So-and-so liked followed by a quote of the message. Google has improved this for Android users using the Messages app by converting those messages into emoji responses. But many Apple users are still stuck getting these ridiculous text messages, making the experience way worse for only one group: the company's own customers.

Perhaps there's an opportunity here for some light collaboration. Even if Apple doesn't choose to implement the RCS standard being pushed by carriers and Google as a replacement for SMS, the company might at least find a way to add some interoperability for the two major mobile platforms in existence. Neither Android nor Apple are going away—they should at least learn to live with each other. 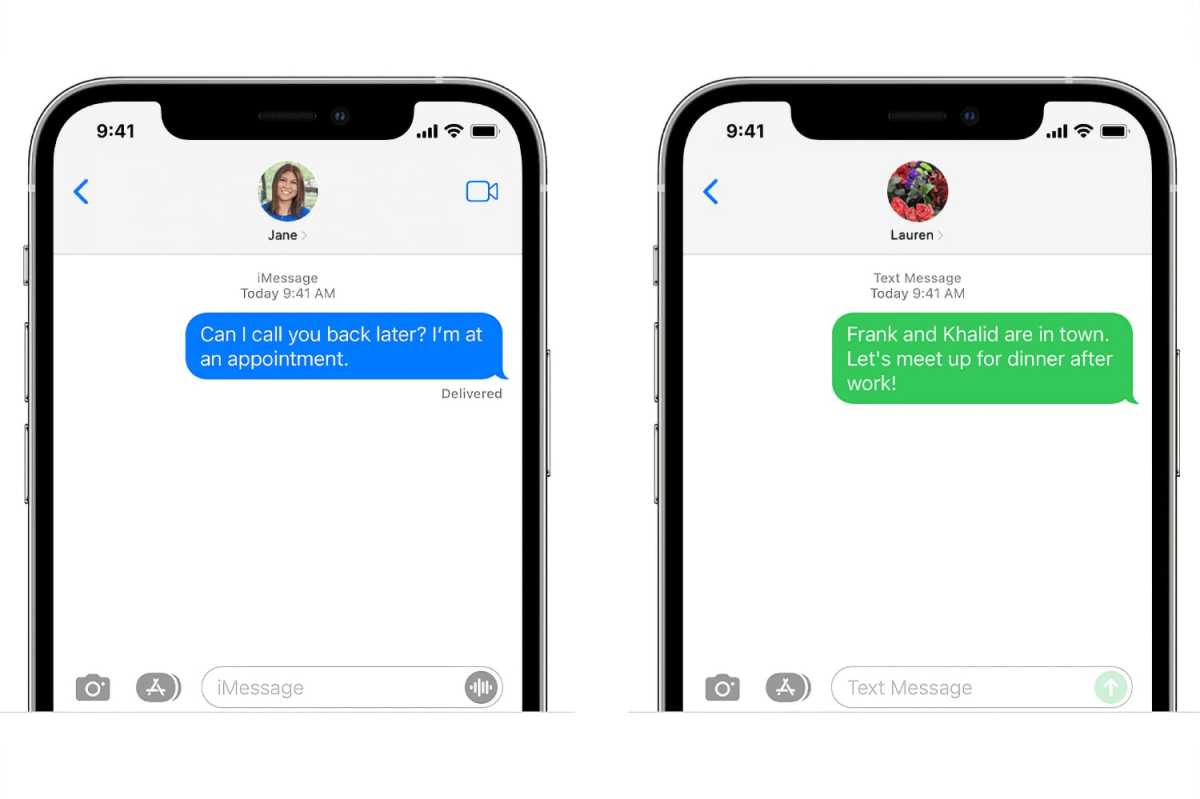 There are plenty of other improvements to be made in iMessage as well: allowing any emoji in tapbacks, moving away from the confusing and increasingly archaic system of phone numbers/emails, and adding much better filtering of spam and other unwanted messages that seem to be plaguing us more and more.

Of course, iMessage isn't Apple's only communication system. In the pandemic, we've become all too at home (where else would we be?) with video chats, and though Zoom may have become the generic noun for these conferences, Apple's FaceTime has still managed to hold onto its spot as a convenient way for ad hoc video calls between two people.

But FaceTime is still missing a lot of features that could make it a more attractive option. For example, I recently helped a friend test an app that adds captions to FaceTime calls, which can be a huge help to those with hearing disabilities. While it worked okay, as a third-party app it requires using the new SharePlay feature, which can be clunky and complex for the less technically savvy.

But given that Apple already has a technology for doing speech-to-text (in dictation, and even live in videos if you've ever used the Clips app), it's surprising that the company—which often prides itself on its Accessibility features—has yet to offer live captions for FaceTime calls as a built-in feature. 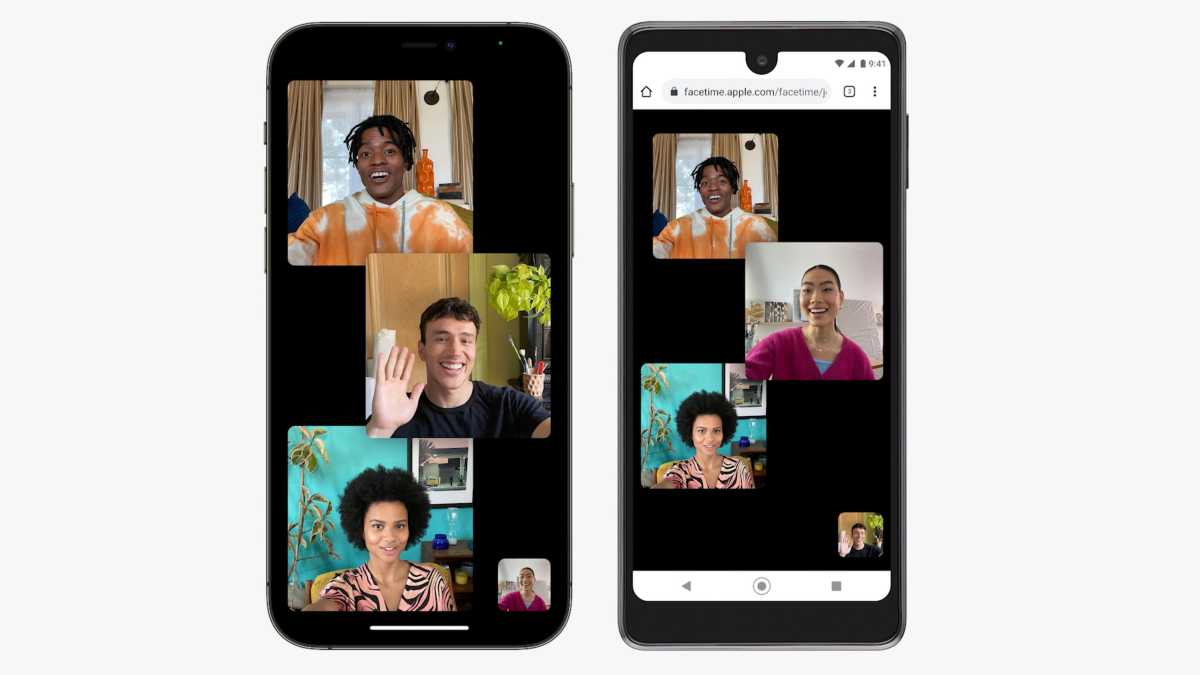 The ability for Android users to join FaceTime calls was a step in the right direction. Problem is, Apple hasn't taken any more steps since then. Image: Apple

Likewise, there are a slew of other improvements that FaceTime could use, such as a better multi-person interface (it still has way too much blank space), easier access to features such as adding people to a conference (which is buried under controls with generic icons), and the ability to show somebody both the front- and back-facing cameras at the same time (potentially helpful if you're trying to demonstrate something).

Hard as it is to believe, the iPhone is still a phone. And, from time to time, people even make phone calls on it. But the Phone app has been largely unchanged since the iPhone's debut—which isn't exactly surprising, given that telephony isn't exactly the hot field it once was. Still, there is some room for improvement.

First and foremost, the Phone app needs to do a better job of filtering spam calls. Right now the solution to this problem is largely patchwork. Carriers may do some filtering, you can install third-party spam filtering apps, or you can take the nuclear option and silence unknown callers. This might be one of those places where the company chooses to let third parties handle the feature, but that feels a bit like the company is shrugging and throwing up its hands in surrender.

There are a few other niceties to be had, as well, such as letting you search your recent calls and voicemails or adding more Shortcuts integrations. But in the end, it's also pretty likely that there's not a lot more innovation to be had in the phone, so I can't blame Apple for focusing on those other communication technologies—just as long as it actually does.