AMD fans looking for an Alienware laptop that flies the flag will finally get their wish with Alienware's new m17 R5 Ryzen Edition, which kicks not just Intel to the curb, but Nvidia too.

The Alienware m17 R5 is available with up to a Ryzen 9 6980HX CPU, which can hit boost clocks of 5GHz. It can be paired with AMD's new Radeon RX 6850M XT with 12GB of GDDR6 memory or the Radeon RX6700M with 10GB of RAM. Alienware doesn't completely abandon its Nvidia fans, however. While the AMD faithful can buy a Ryzen plus Radeon configuration, the company will also offer Nvidia GPUs, from GeForce RTX 3050 Ti through its GeForce RTX 3080 (and presumably Ti versions too).

Reach for the red pill though and you get AMD's newest SmartShift Max feature, which is more aggressive about shifting power between the AMD CPU and the AMD GPU than the original version of SmartShift. SmartShift Max on the Radeon RX 6580M XT can offer a maximum of 175 watts boosted to the GPU because the CPU is more willing to share. AMD officials also said they found that many less graphically challenged games can gain by the more aggressive power shifting to the CPU. 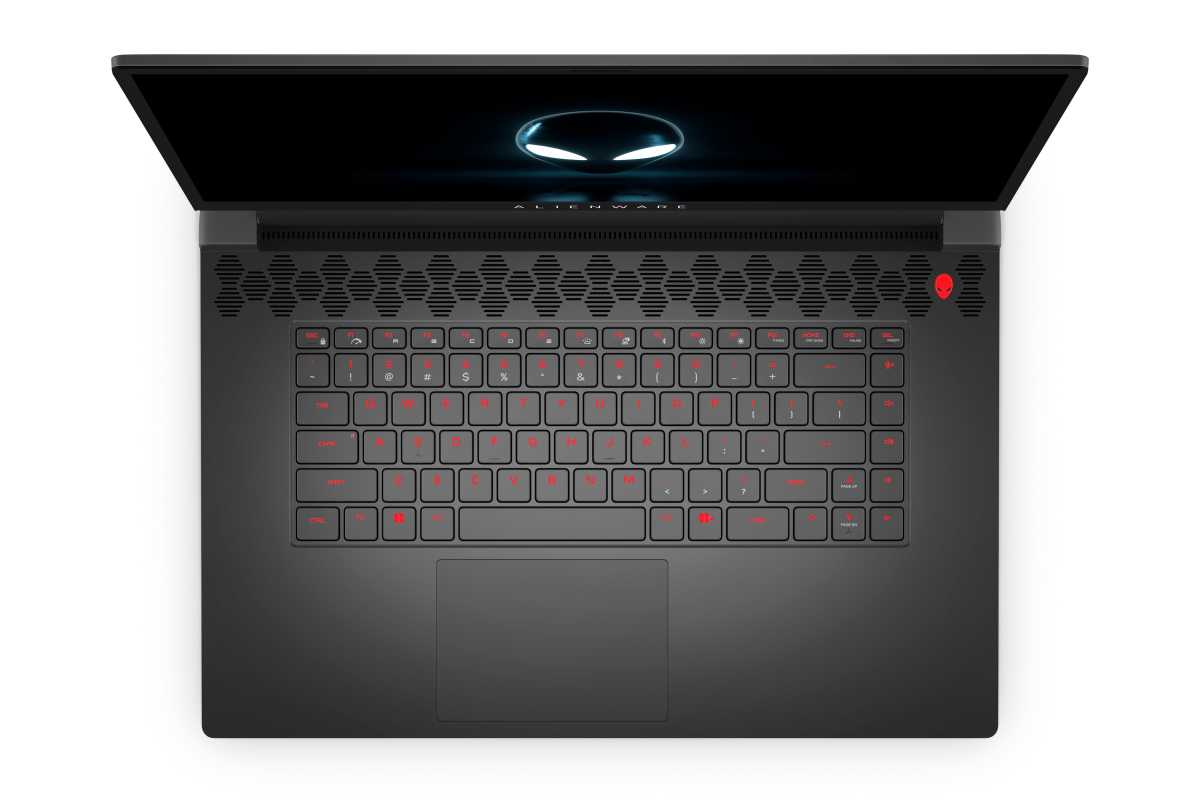 That might be why the company opted for a vapor chamber design only on laptops with the Ryzen 9 and Radeon RX 6850M XT. Vapor chambers are typically larger and thus can cool more effectively than a typical heat pipe design. AMD's other new feature is Smart Access graphics, which is essentially its take on Nvidia's G-Sync Advanced that lets the laptop shift between a direct connection between the discrete GPU and screen for better performance and lower latency and the Ryzen's onboard graphics as an intermediary to save power.

As AMD's new 6000-series goes all in on DDR5, the m17 R5 Ryzen Edition features a pair of memory slots with available options from 8GB to 64GB and, surprisingly, single-channel and dual-channel configurations.

For storage, Alienware stuffs two M.2 slots into the laptop and offers options from 256GB to 4TB using a single M.2 as well as the ability to run both M.2 but with smaller capacities, such as two 1TB SSDs. The battery capacity ranges from a 64 watt-hour battery to a 97 watt-hour battery.

Being a big, powerful gaming laptop, it won't be light at 7.3 pounds plus the weight of its 240-watt brick but at least you get your all AMD-based Alienware at last, Team Red. Expect to find the Alienware m17 R5 Ryzen Edition available this spring starting at $1,599. 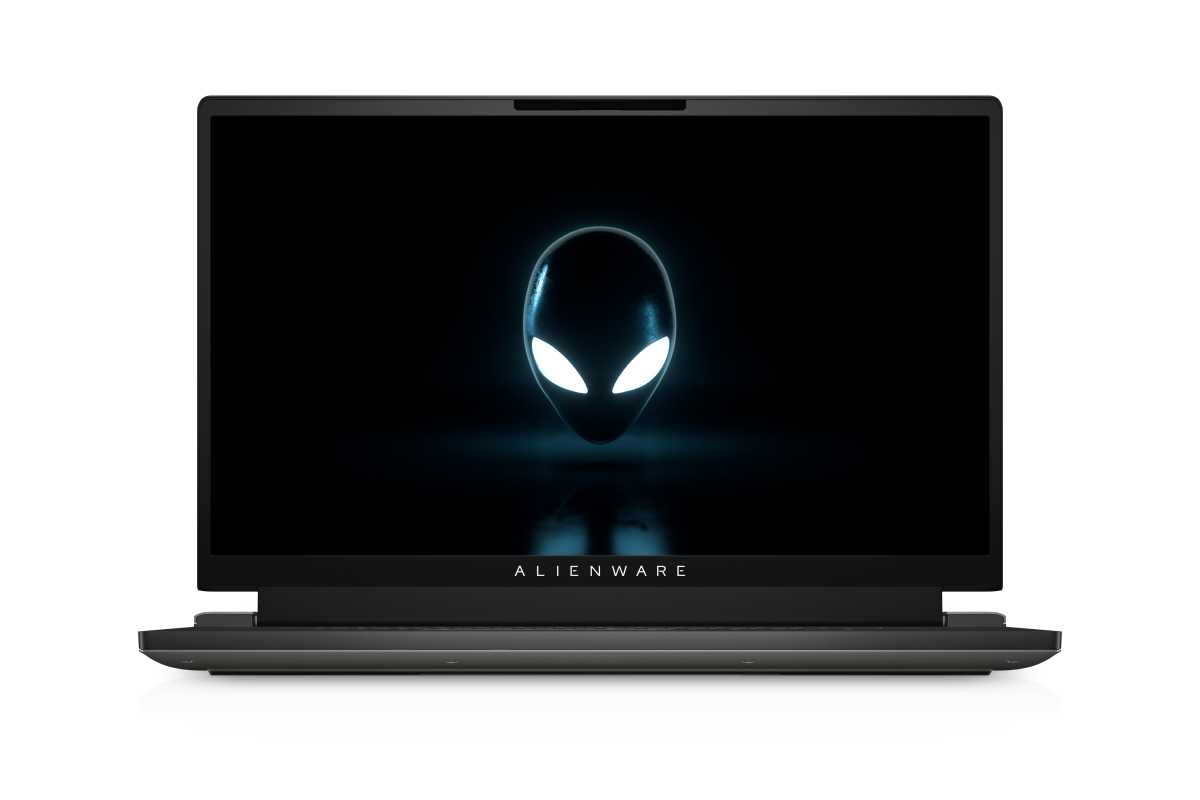