Barely a week after Apple sold more devices than we can possibly count over the Black Friday-Cyber Monday frenzy, Bloomberg is spreading gloom and doom regarding iPhone sales. According to the publication's sources, Apple is alerting suppliers that demand for the iPhone 13 has weakened heading into the new year.

As usual, any Apple report is headline-grabbing news, especially if it's negative. But also as usual, these reports should be taken with a grain of salt. I'm not doubting the veracity of Bloomberg's people familiar with the matter, but it's something like a supply-chain version of telephone. Every year about this time someone writes an article about how iPhones sales are slumping because Apple is chopping orders.

I'm quite sure that Apple is indeed warning that it may need to cut January orders, as Bloomberg is reporting. After months of supply chain issues that took a $6 billion toll on Apple's fourth-quarter revenue, Apple was expected to have a weeks-long backlog of iPhone demand that stretched into January. Bloomberg reports that Apple is now informing its vendors that those orders may not materialize due to weakened demand. In a nutshell, the report says that now that people can buy iPhones, no one wants them anymore. 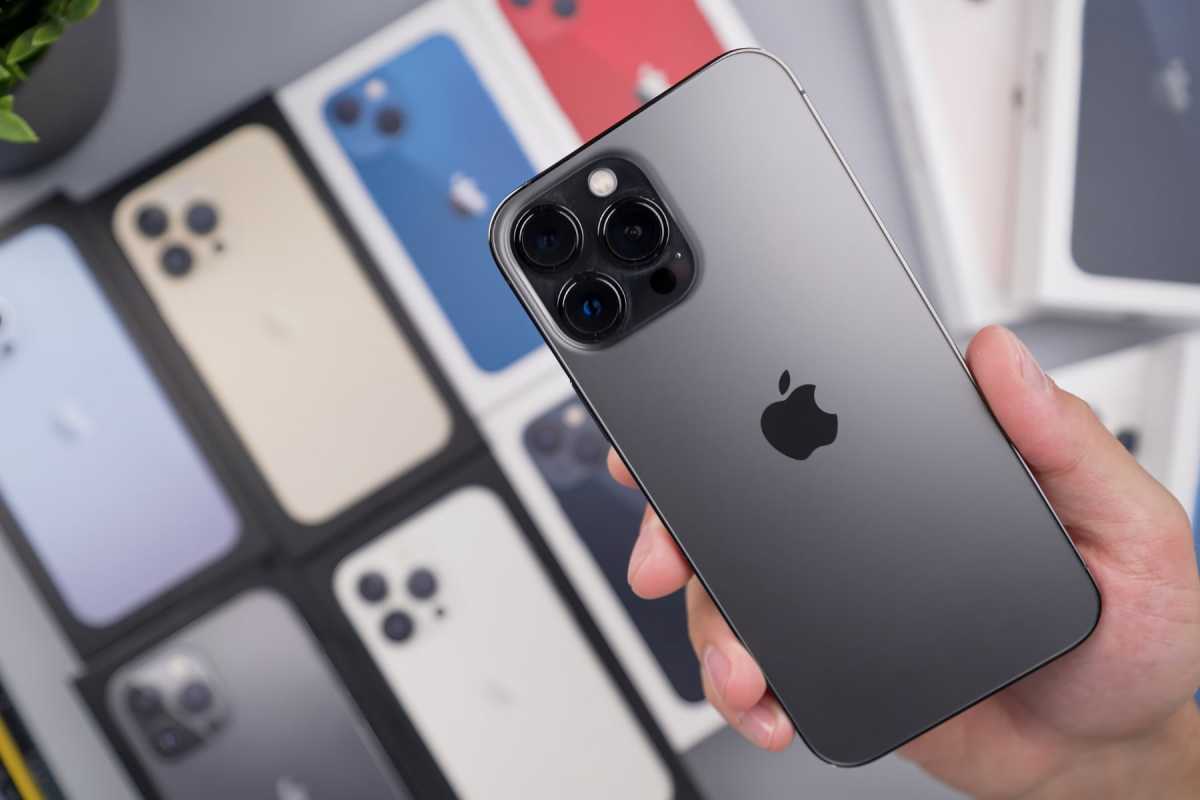 There are numerous reasons why that might be the case. The easiest explanation is that Apple overestimated the demand for the iPhone 13. While it's an excellent phone, it's not a huge upgrade over the iPhone 12, which introduced a new design and 5G, so some buyers might opt for last year's phone instead and save a few bucks.

There's also evidence that Apple shifted production to get more iPhones into more hands. While iPhones are currently shipping about a week out on Apple.com, the ninth-gen iPad, iPad Air, and iPad mini are basically sold out everywhere. And that's without any Black Friday deals. While it could be that those two products are the most popular devices Apple currently sells, it's more likely Apple sacrificed iPad production to make as many iPhone 13 handsets as possible.

Finally, yes it's possible that a bunch of expected upgraders might have decided to sit this one out, especially since rumors of the iPhone 14 are already setting it up as a big upgrade. 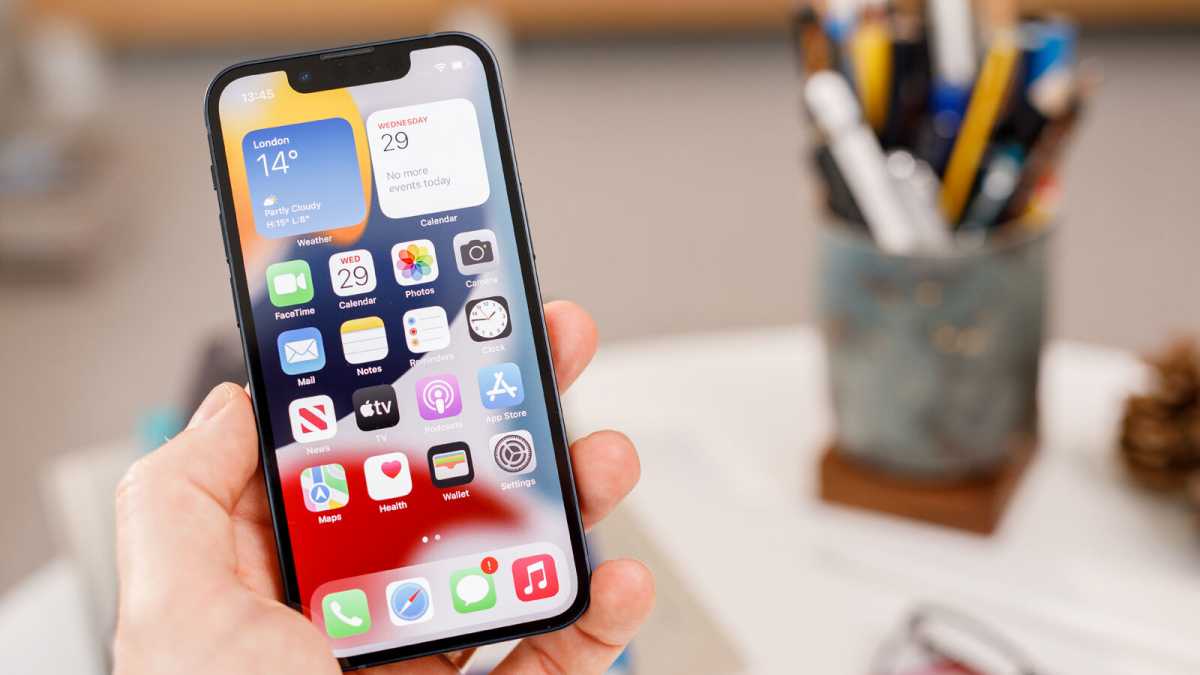 According to Bloomberg's reports, it's not just the mini that's struggling this year.

But none of these things add up to doom or gloom. iPhone sales aren't just going to fall off a cliff one day. It might have looked that way in 2019 when iPhone sales fell by an uncharacteristic amount, but Apple responded with the iPhone 11, iPhone SE, and iPhone 12, and everything was fine. And besides, it's hard to believe that iPhones were in such demand three weeks ago that Apple wouldn't be able to fulfill orders until January and now that they can get then people don't want them.

While it's true that the iPhone isn't as backlogged as we had originally feared and Apple is likely cutting back on some January orders, it's probably not due to flagging demand. The truth is likely somewhere in the middle: Apple sold more iPhones than it expected over the last two months due to Tim Cook's expertise in supply chain management but not before some people who couldn't get the iPhone 13 decided to just buy an iPhone 12 instead.

Apple is going to make a ton of money this quarter, almost certainly more than any other quarter in its history. And it'll probably leave some money on the table due to the supply crunch. But there's nothing to worry about.