Microsoft will begin phasing out the Groove Music app in favor of a new version of the venerable Windows Media Player, the company said Tuesday.

Longtime users of Windows have probably used the Media Player app to play video and audio files from yesteryear. While the classic Windows Media Player will live on inside the Windows Tools folder inside of Windows 11, the new app will begin rolling out to those testing new Windows 11 builds as part of the Windows Insider Dev Channel. 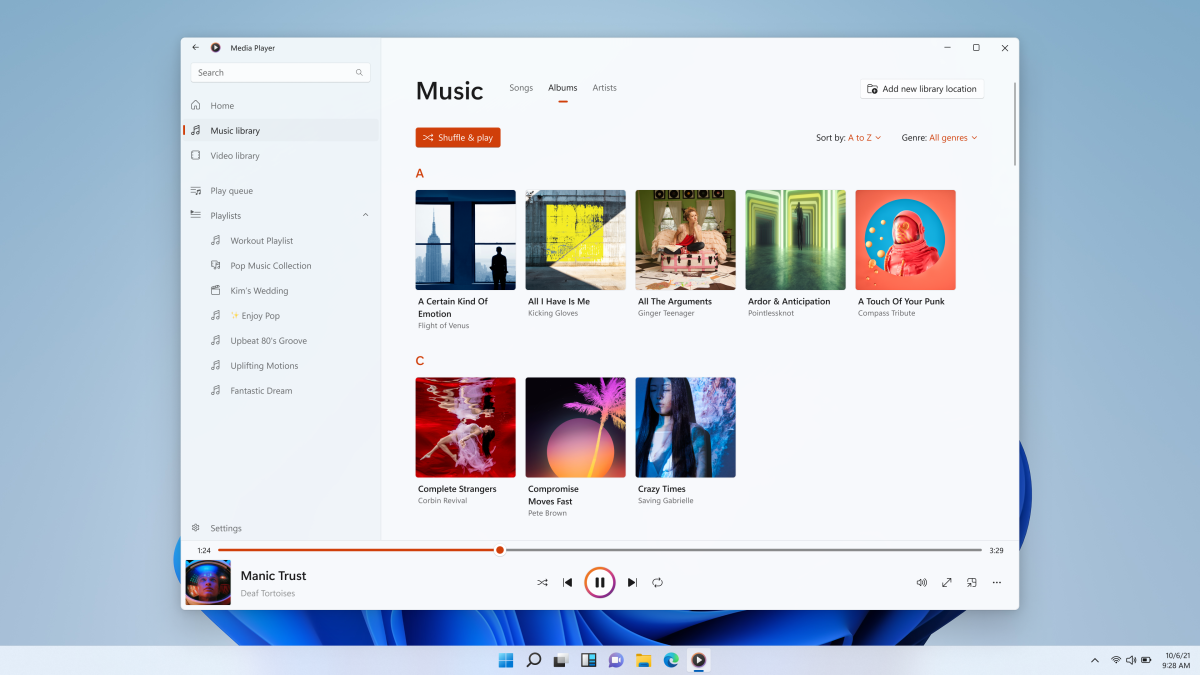 The new Media Player looks a lot like Groove Music does now.Microsoft

The new Media Player will be used to play back both audio and video files, Microsoft said in a blog post. As a consequence, the Groove Music app will be finally retired. (Microsoft killed the Groove Music Pass service years ago, in 2017, but left the app untouched until now.) If you stored your music library and playlists in Groove, they'll be migrated to the new Windows Media Player app, Microsoft said.

The new Media Player app will preserve album art and rich artist imagery; these will appear in the full screen and a mini player experience as well, Microsoft said. The original Media Player would fetch these from the Web, and it's not clear whether the new app will as well, or use local art files.

Let's hope that the new Media Player will still stream music from OneDrive, a necessity if you prefer remixes, mashups, and live performances that aren't archived on Spotify. It sounds like that might be the case, however. All your content in the music and video folders on your PC will appear automatically in your library, but you can also tell Media Player where to look for additional content in app settings, Microsoft said in its blog post. 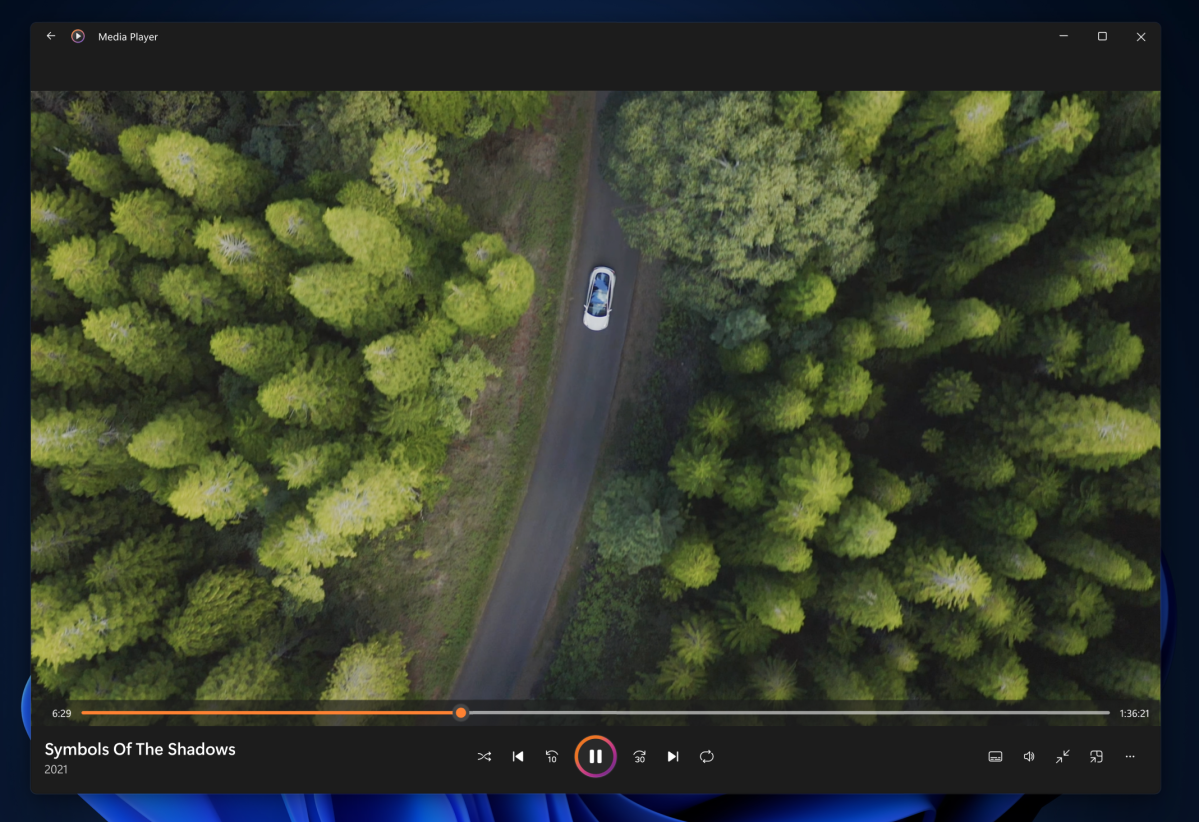 There are a few bugs, however, including an issue preventing playback from network locations, Microsoft said. There are also issues that under certain circumstances may impact editing album metadata, sorting library content with accented characters, and UI elements not respecting your app theme preference.

Microsoft hasn't said when or if the new Media Player app will arrive in the stable channel of Windows 11, or even Windows 10. Generally, however, the new core Windows apps that debuted in Windows 11's Insider channels have later made their way to Windows 11 proper.