Microsoft said Thursday that it is looking into reports that Outlook.com has unexpectedly stopped supporting calendar subscriptions with high priority, and that Microsoft has no plans to drop then feature.

Some examples of shared calendars might include a Major League Baseball schedule, or a list of practices and games for a youth soccer team. Shared calendars typically use either an .ICS or .iCAL file, with the latter file format used by Apple's iCalendar. It's these calendar subscriptions that have reportedly stopped working at least in some cases. 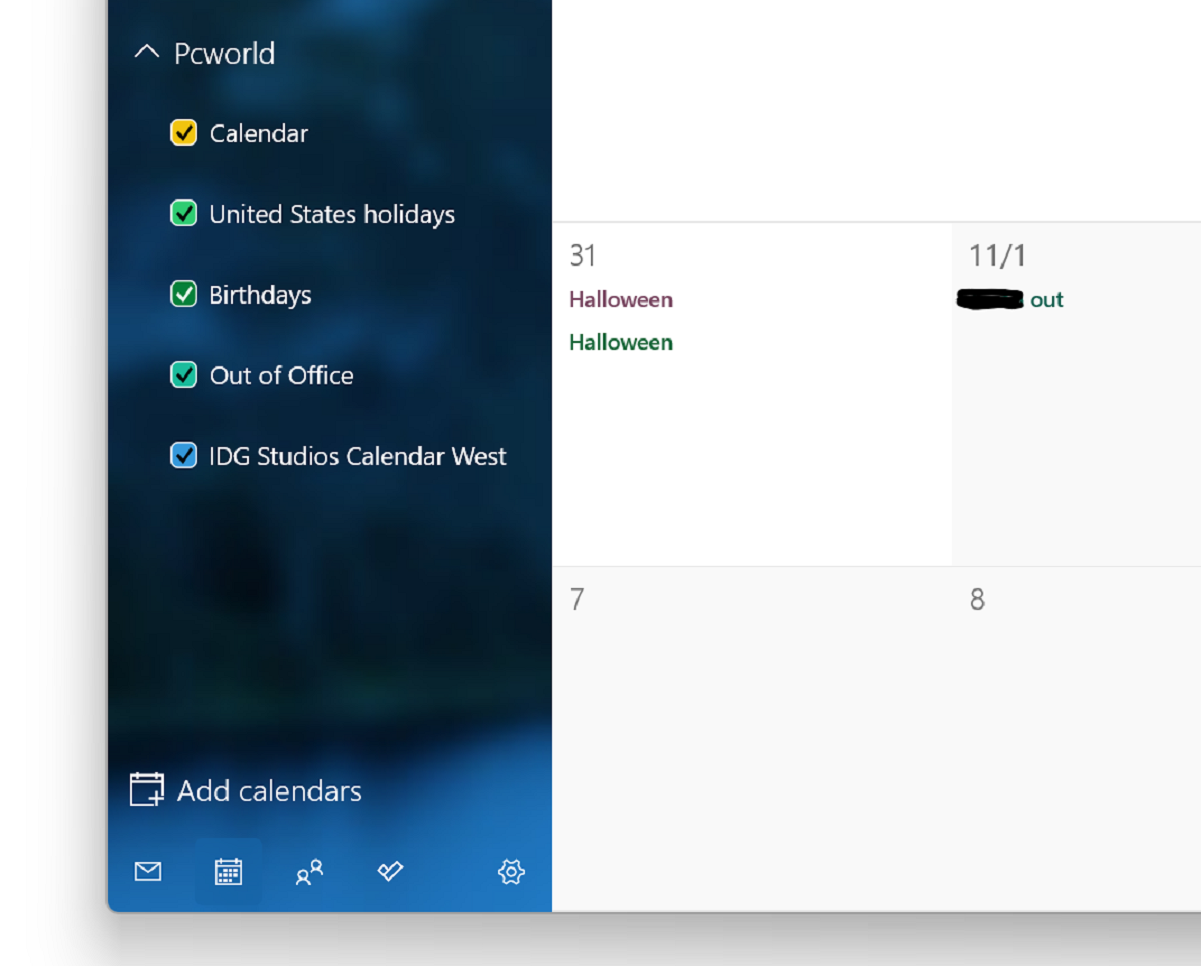 Calendars can be shared or subscribed to in many email clients. This is an example of several subscribed calendars within Windows 11's Calendar app.

Microsoft, however, denied that it's changing its stance on Outlook calendar subscriptions. The ability to add calendars to view all events in one's life is an important scenario for our customers, a Microsoft representative said in an emailed statement. We have recently received some reports of users who are experiencing issues with subscribing to .ics/ical calendars and are actively investigating these issues with high priority. We apologize for any disruptions in this workflow.

We also wanted to re-affirm that Outlook has no plans to deprecate its support for .ics/ical calendars, holidays, and professional sports team schedules, Microsoft added. This is an important scenario for our customers, and we continue to evaluate improvements to this scenario.

Microsoft didn't say how many customers were affected, and when it would roll out a fix.