System temps weigh heavily on many builders minds. If not for practical reasons, like maintaining longer lifespans for components, then for the sheer enjoyment of optimization. Most people focus on CPU and GPU temperatures, as those heavy hitters are expensive to replace, but some folks also come to wonder about other parts—like RAM. Generally they wonder about the passive heatsinks on memory modules, and if bigger heat spreaders are better for keeping RAM cool.

With passive cooling, bigger can sometimes be better. But when it comes to RAM and performance, heat spreaders barely matter.

These days they're largely for show. Memory modules don't get hot enough for their heatsinks to make much of a difference. DDR4 runs at a lower voltage than previous generations, allowing it to stay cooler overall. Moreover, heat spreaders drop temperatures by only a couple of degrees on average. Good airflow through a case has a stronger impact.

That means you can mostly ignore heat spreaders on RAM. If you're on a tight budget and want to shave a few dollars off your build, you can buy low-cost value RAM that lacks heat spreaders without worry—then spend your savings on another case fan. The money and time put into case fans and optimal placement will pay greater dividends. (Of course, U.S. shoppers generally don't have to do without heat spreaders—mid-tier RAM goes on sale often.) 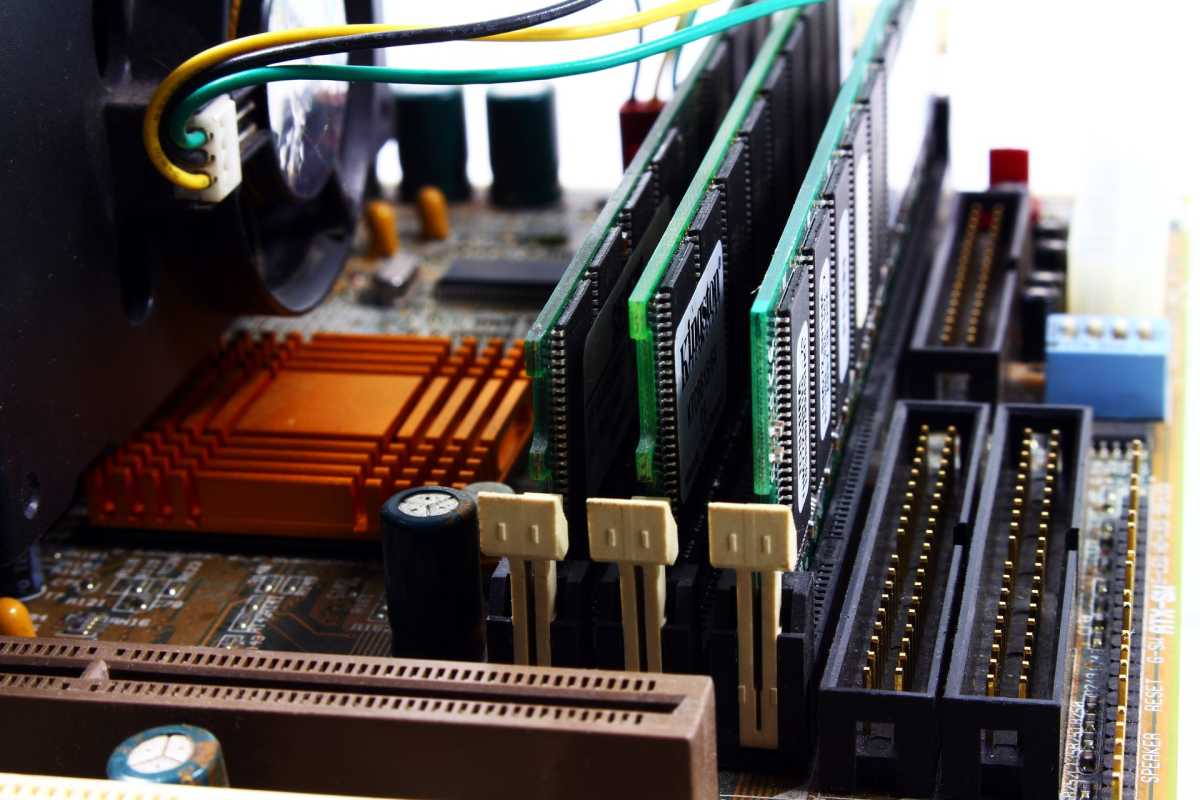 This advice may shift when DDR5 RAM launches. While the voltage for DDR5 drops slightly, the voltage regulator will move from the motherboard into the memory module, likely causing a rise in temperature. But how much and the overall effect remains to be seen.

For now, the only time heat spreaders do matter is when it comes to size. Some memory modules have absolute monster-sized heatsinks attached to them. But like a peacock flashing its feathers, those big pieces of metal are more about attracting you (and your cash) than anything else. In reality, they're a royal pain in the butt. Large heat spreaders are tall, and tall RAM interferes with the installation of other components. Usually the main conflict is the CPU cooler, either of the air or AIO variety. Even RAM that doesn't seem that tall can cause installation problems for a beefy air cooler.

You don't have to purposely avoid heat spreaders, though. Attempting that is nearly impossible outside of cheap value RAM—m anufacturers add heat spreaders in various styles as a way to distinguish different lines of memory. Pay attention to RAM heatsinks for height or aesthetic reasons (wee RGB), and no more.

By the way, don't buy RAM with the thought that you'll just remove its tall, elaborate fins to make it work in your case. Heat spreaders are often glued on in a way that can cause damage when removed. 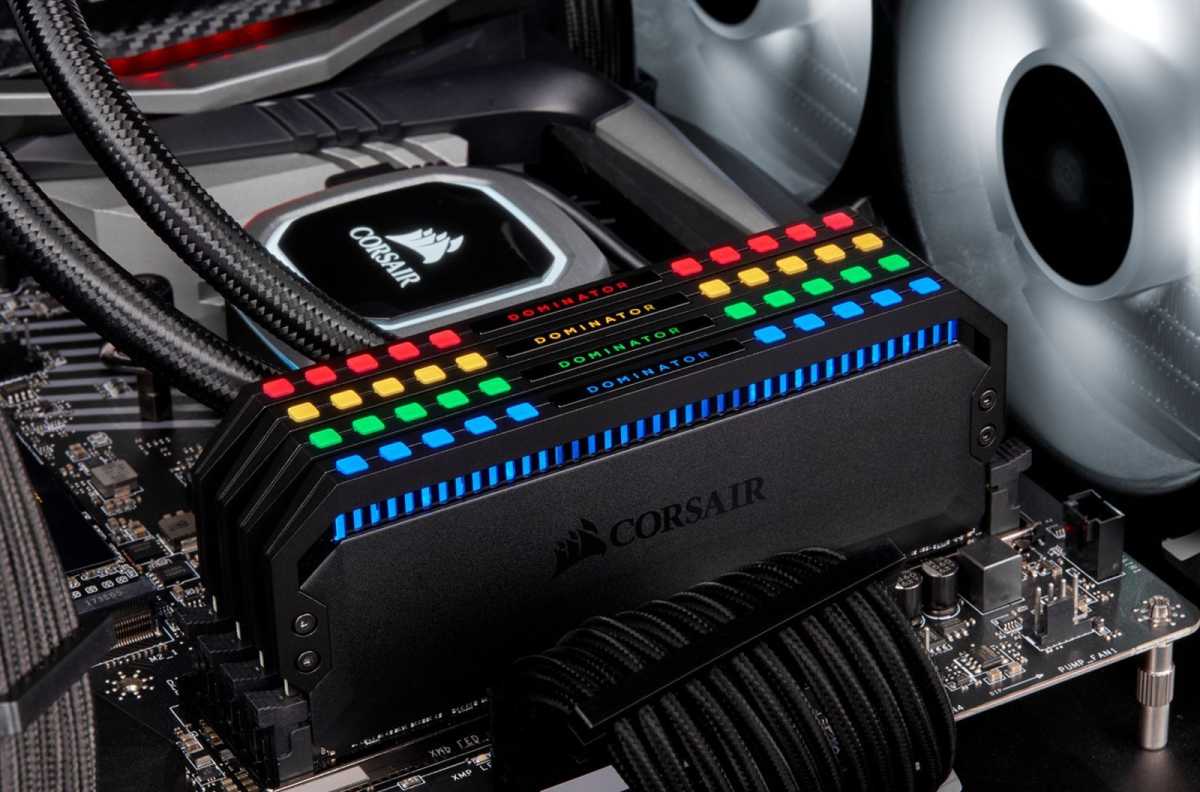 RGB RAM is all the rage still, and these days you can find variations in in style and brightness.Image: Corsair

The good news about heat spreaders' relative lack of importance is that you get more freedom to choose based on looks. Pick the speed and capacity you want, make sure that the height of the DIMMs won't cause problems, and then you can select any model you want. Don't like that particular diffusion on one brand's RGB memory? Hate RGB all together? Need a specific color? Not a problem. You've got options.