Wait long enough, and a newer, faster CPU always comes along. That's fact. And the alleged benchmark leaks for Intel's upcoming Alder Lake processors only seem to back that truism.

But when it comes to Intel's new hybrid processors, which marry big performance cores with smaller efficiency cores, you should be waiting for more information than just how much of a raw performance boost you get. More factors come into play with Alder Lake's arrival. Making a decision later this year about what to equip your PC with may become a lot more complicated—and you risk making a less ideal choice for your next rig and your wallet by not sitting tight. Here's why. 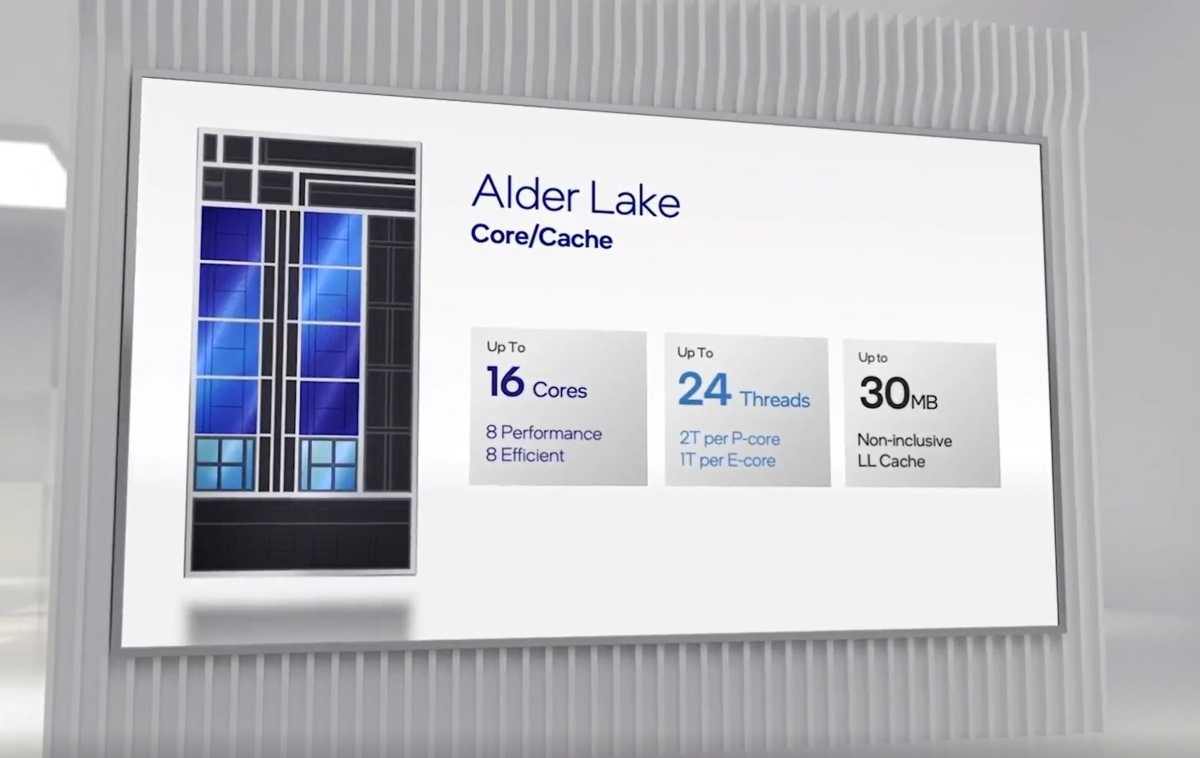 Alder Lake chips will have two types of cores, performance and efficient, with hyperthreading only available on the performance cores. Image: Intel

Alder Lake's hybrid architecture will be a new concept for most PC users. Even though the approach can be found in other chips (like those from Arm, Apple, and even Intel's own Lakefield CPU), it never was widespread among Windows devices.

Pairing performance cores with more efficient cores should bring specific benefits that standard benchmarks don't address. For one, these chips will likely use less power during basic tasks. On laptops, that should help battery life; on desktops, that can help with power bills. (Not everyone lives somewhere with cheap electricity.) We could also see laptops get an additional boost to battery life or become even more compact if less space is needed for cooling.

But the big question is how Alder Lake ends up behaving once it hits shelves. We need to see how seamlessly tasks are divvied up between the two types of cores, and how much your chosen operating system affects overall performance. It could make decisions about the best chip for you that much more dependent on your priorities. On desktop, perhaps it'll remain a fight of raw performance, while on laptops, seeking long battery life versus needing high performance could split people's best choices. That's especially so if some people avoid Windows 11, which Microsoft has optimized to work with Alder Lake's hybrid design, and try to stick with Windows 10 instead. 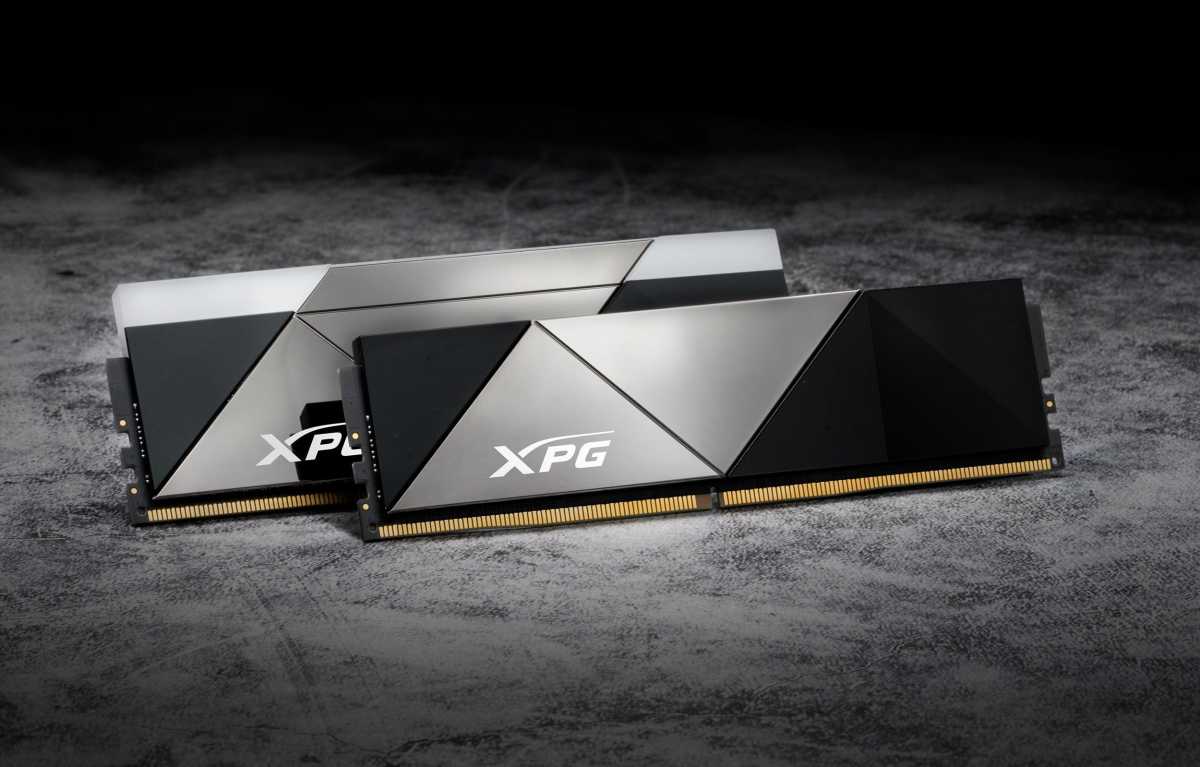 Support for DDR5 memory and PCIe 5.0 may give Alder Lake an edge during intensive workloads…eventually. (Zero PCIe 4.0 GPUs exist yet, for example.) Image: XPG

In addition to the promised advantages of its hybrid architecture, Alder Lake will support faster memory as well as higher-bandwidth connections for storage and expansion cards. In theory, that means a PC running an Alder Lake processor with DDR5 RAM and PCIe 5 storage could smoke one with an AMD processor, DDR4 memory, and a PCIe 4.0 drive in some tasks. The alleged leak of Cinebench R23 results certainly implies that outcome, as it showed a desktop Core i9-12900K taking a healthy lead over AMD's 16-core Ryzen 9 5950X.

But we won't know how much of a performance boost you'll get until such a system is possible. Nor will we know the trade-offs for it. For example, no one has an idea how much hotter DDR5 RAM will run, and that can matter in certain kinds of PC builds. To see how it all shakes out, you may have to wait another half year—the predictions have the second quarter of 2022 as when the first PCIe 5.0 SSDs will launch.

That gives time for the market to change. And in that period, we'll learn just how fast Alder Lake processors are, what sort of gains AMD's Zen 3+ chips will offer to counter Intel, and how available (and expensive) DDR5 memory will be. Cost matters, after all. Why pay a premium if you get only small performance gains in the areas that matter to you? 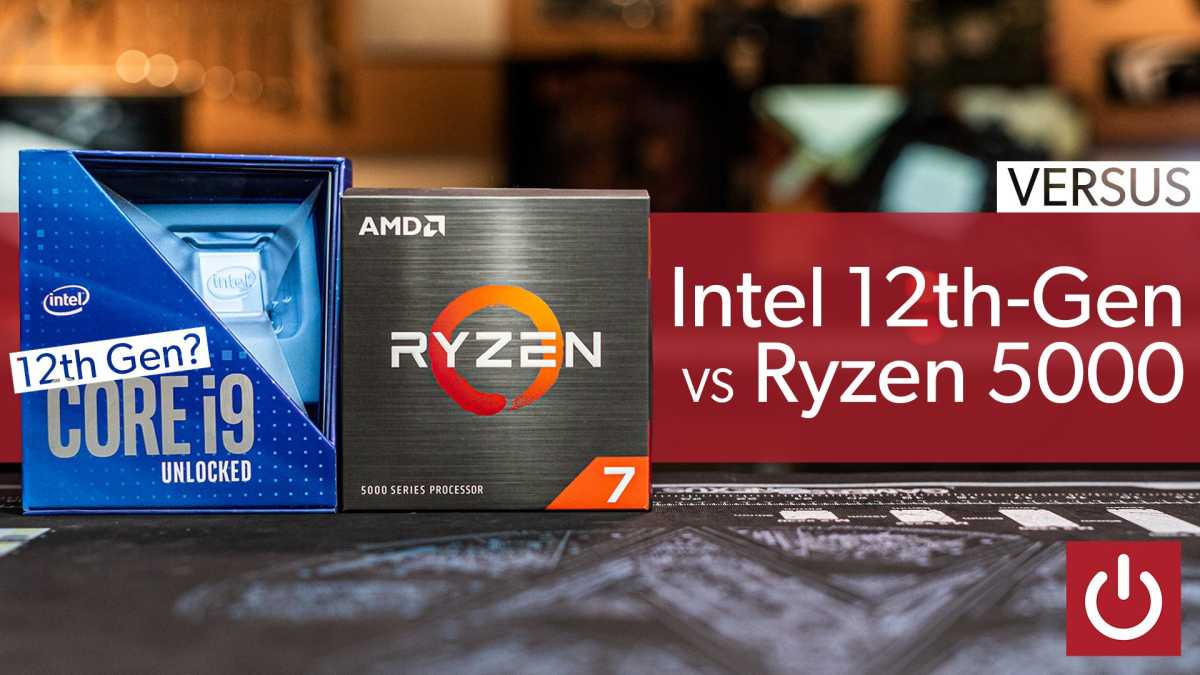 Sales might be good in the near future on Ryzen CPUs. Image: Adam Patrick Murray / IDG

Speaking of cost, you don't even have to be interested in an Alder Lake or even Intel processor in order for waiting to pay off—l iterally. Even before the supposed pricing leak of the Core i9-12900K, AMD's Ryzen 5000 chips were already going on sale for below MSRP. Alder Lake merely needs to exist and perform a little better than Ryzen for competition to heat up. We would already expect AMD to drop its prices even lower.

Should Alder Lake's top-tier part launch at an MSRP of nearly $100 less than its Ryzen rival, a true pricing war could break out, making it entirely worthwhile to hold off on any processor purchases for now. And with the upcoming holiday season just around the corner, we could see a return to AMD's old strategy of fire sales on its last-gen processors too. Not everyone needs the latest components to build a PC tangibly better than their current system.

Delay your buying decisions and you could end up with more cash in your pocket, while also feeling secure that you made a well-informed choice for yourself.

Holding off on purchasing a new processor or device means you get more choices—and if the rumors are true, you won't have long to wait. The whispers are that we'll see Alder Lake as early as late October, though the official launch is just some time before the end of year. You can spend that time thinking on what's most important to you in your next PC. It'll help you digest the information from Alder Lake reviews faster.