Here's a scenario that we hear often: It's a chore to use your computer, because whenever you turn on your PC, it feels so slow. But you don't want to buy a new system—you only use yours infrequently as it is.

Waiting weeks between sessions on your PC is often the problem in and of itself. Many people blame aging hardware, but you're likely just dealing with a computer catching up on a backlog of updates. The longer you go before flipping that system on, the more old business it has to get through. And because your PC is busy working on those tasks in the background, whatever you're doing in the foreground—browsing the web, writing in a document, editing a photo—will crawl along. (Or seem to, anyway.)

The fix is simple. Run your computer more often, so that all those updates get taken care of and don't pile up. Most should happen automatically, but if you want to be sure you don't have an outstanding backlog, you can poke around manually and check. It can also help you be less impatient during auto updates to see the exact source[s] of your slowdown. Here's are the usual suspects to investigate. 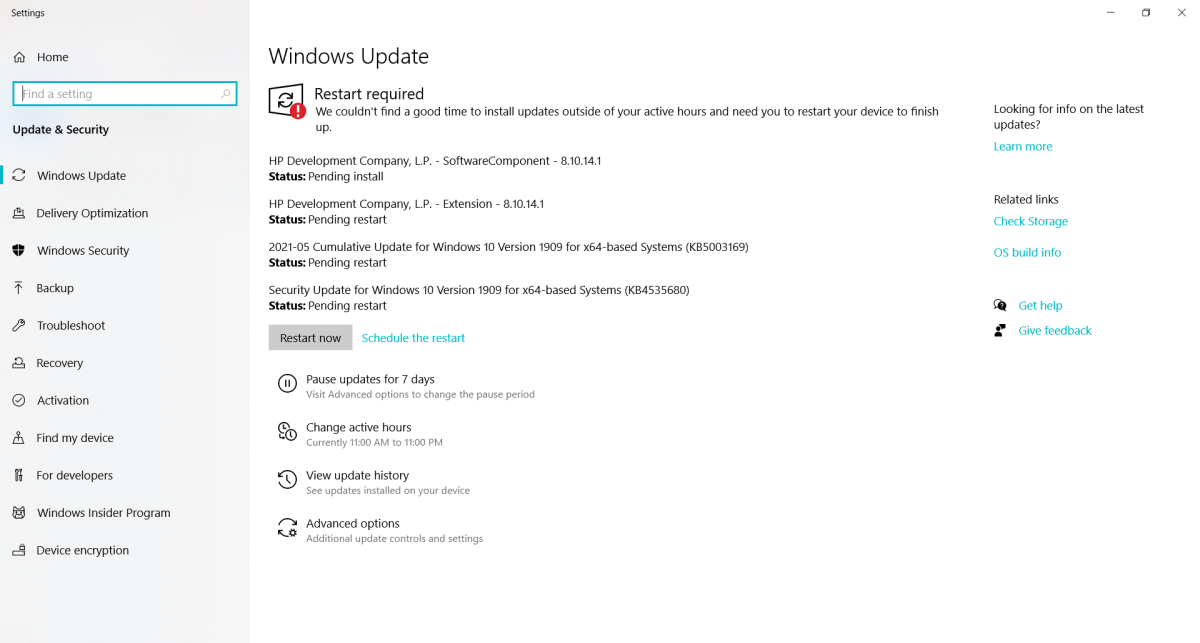 Having a big backlog of Windows updates can make a PC feel slow. Image: PCWorld

When not tended to frequently, Windows updates can stack up—and cause system sluggishness. You'll usually feel this the most when booting up a PC after a long dormancy, especially if you have more than one version update to get through. (Yeah, we know that means someone hasn't really used the PC in months—but it happens.) Some version updates can take awhile to download and install in particular.

The longer you've held out, the more likely you have several rounds of updates to install, too. Just because you do a reboot doesn't mean it's over. Sometimes Windows needs to reboot before it can continue on to the next batch of updates. So if you've been thinking, I ran the updates and it's still slow?, don't consign your machine to electronic recycling yet. Check to see how much is left to go.

You can do this by clicking on the Start button or tapping the Windows key on your keyboard, then typing the word check or update. Choose the option for Check for updates when it appears. You may see a queue of updates awaiting you (and in the process of being downloaded and installed), or you may have to manually check for them. You can verify you're finally all done when you see a message that says, You're up to date, and when you click on the Check for updates button you see the same message with an updated time stamp. 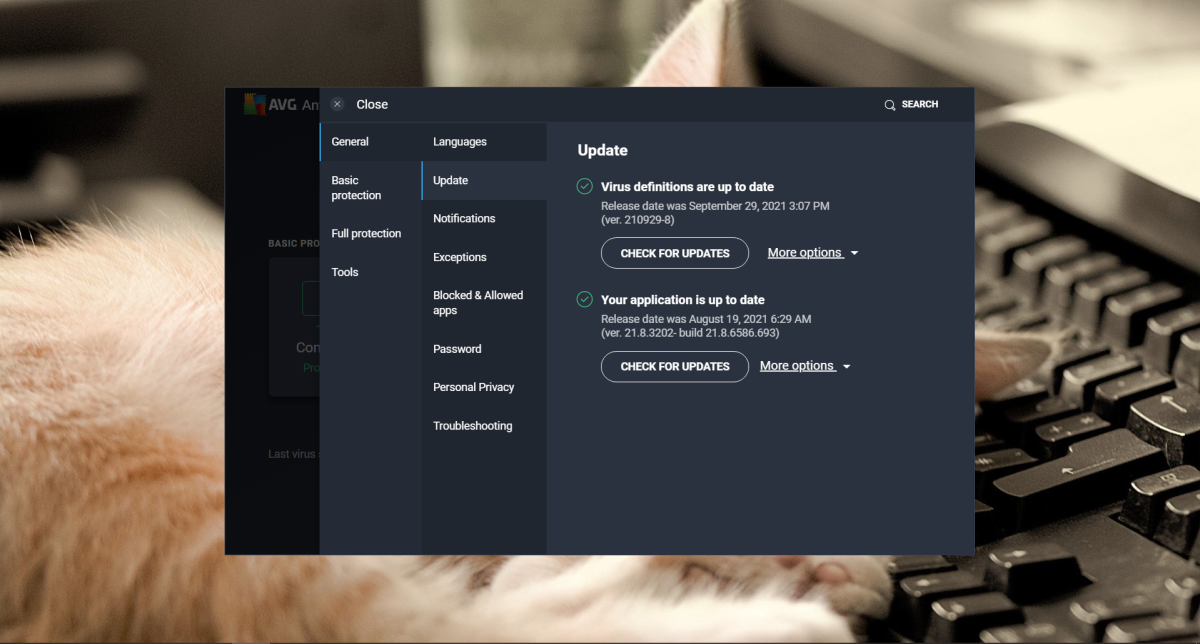 Antivirus and anti-malware program updates can also stack up if you don't use your computer often. Image: PCWorld

Sometimes after a long period of dormancy, antivirus software like AVG or Norton can grab a noticeable amount of system resources in order to perform updates and scanning. You can have both virus definitions and program updates to install, and depending on how your program's configured, you may also end up having an automatic system scan kick off not long after the updates complete. If you prefer full system scans, that can take a while, prolonging the feeling of slowness. You can usually see the status of your antivirus software (as well as trigger manual updates) by going into its settings.

Security software can become a particular choke point if you've installed multiple programs—for example, an antivirus program and a malware-specific application (like Malwarebytes)—and they're all attempting to do their updates and scans at the same time. Combine that with Windows' own updates, and you have a perfect recipe for one slow PC. 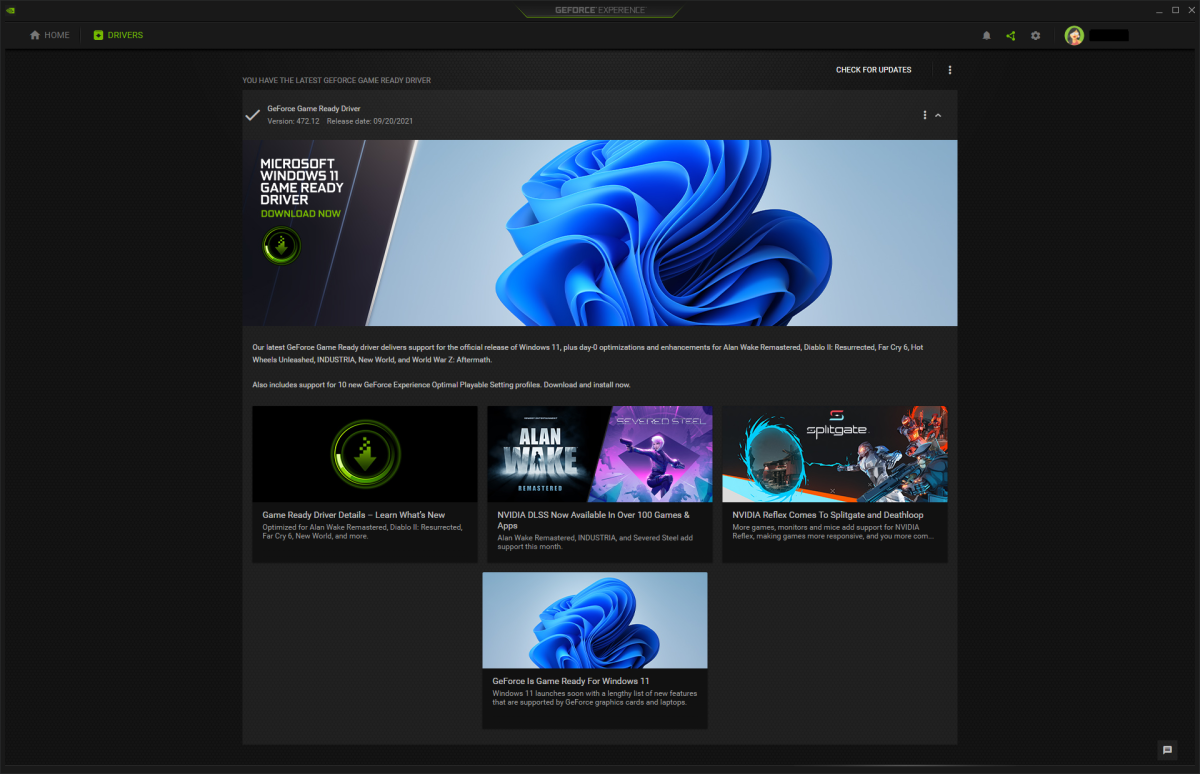 Updates for drivers and other applications can contribute to PC slowdowns after a long period of dormancy, too. Image: PCWorld

Computers used less than once or twice a month can have driver updates to contend with, separate from those rolled into Windows' updates. Most commonly, these are for AMD and Nvidia graphics cards in dedicated software—Radeon Software for AMD GPUs, and GeForce Experience for Nvidia GPUs. Don't assume you lack one of these cards because you don't have a gaming PC. Your system may still have come configured with one, even if it's not powerful. For desktop and laptop computers built by big manufacturers like Dell or HP, you may also have proprietary software that keeps specific drivers up to date.

Some PCs may also have platform updates to deal with, like for Java. (Tip: If you don't need Java for a particular piece of software any longer, just uninstall it to skip having to manage the many necessary security updates that come down the pipeline.)

Software that automatically loads at startup and/or stays running in the background can hog system resources, too—like management applications for software suites. Each person's PC has a different amount of these programs, ranging from zero to an excessive amount, so you can figure out what's on your system by opening the Task Manager. (Either tap Ctrl + Shift + Del or open the Start menu and type in task.) The Processes and Startup tabs will tell you what programs are currently active (Processes) or load first after boot (Startup).

A few common example of such software is Adobe Creative Cloud, game launchers like Steam, video calling software like Skype, and software installed by manufacturers like Dell and HP that manage pre-installed utilities.

How often should you run your PC?

Booting up your PC at least once a week should keep updates to a minimum. Even running your system just a couple of times a month still helps avoid a huge pile of updates and should reduce the amount of slowness you notice. 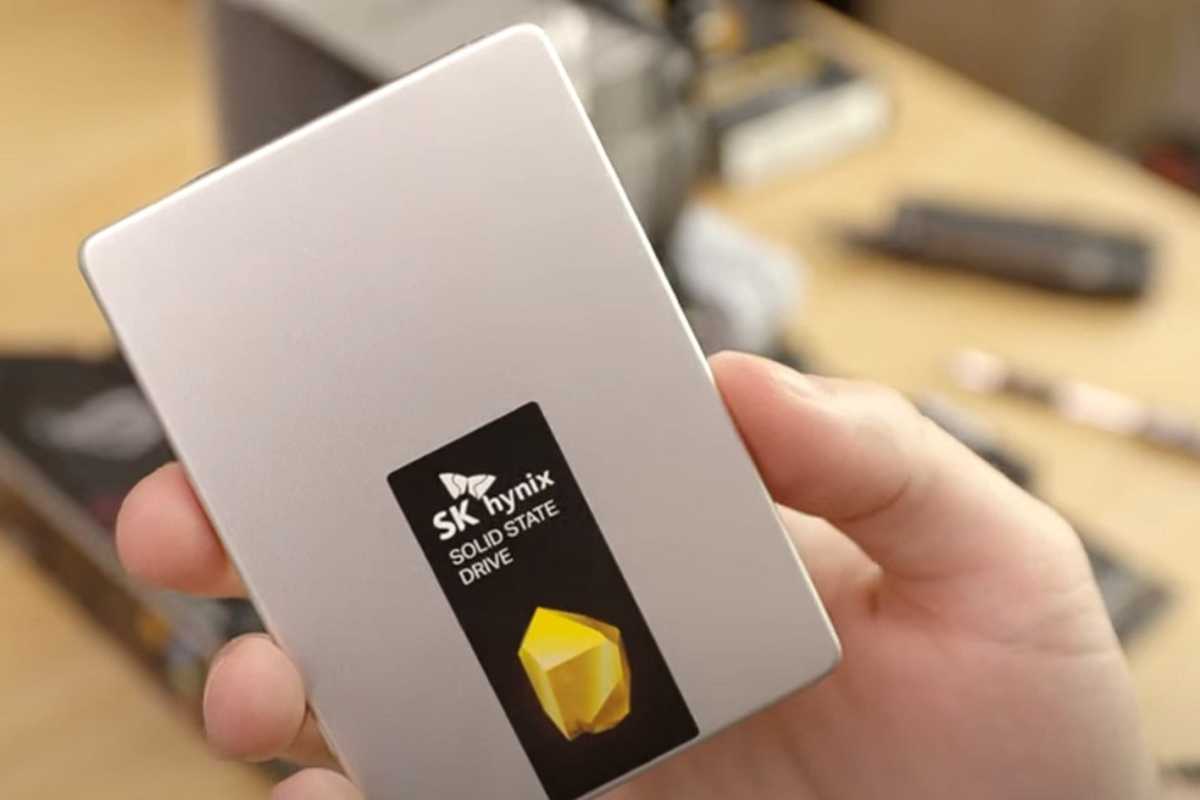 If you find that your system has no backlog of updates and feels sluggish, one or two inexpensive hardware upgrades may solve your problem. Many budget or older PCs run off a hard-disk drive—swapping it for an SSD can make your machine feel completely brand-new. The difference is that dramatic. A 256GB 2.5-inch SATA III drive starts around $35, and 500GB drives are usually between $50 and $60. (Our top pick for the best SSD is currently $44 for 256GB and $56 for 512GB.) Clone your existing drive using free software like Macrium Reflect Free, then exchange your HDD for the new SSD.

Adding more RAM to your system (or replacing your current set with higher-capacity DIMMs) can help when you're having trouble running multiple programs at the same time, or you find that having just a few extra tabs in your browser slows everything down. Note, however, that you may not always be able to find affordable RAM for older PCs at retail—instead, you may have to resort to buying from a reputable eBay seller who specializes in selling excess stock or salvaged old hardware.