This past week saw a slew of fancy new devices from Apple: iPhones, iPads, and Apple Watches. But as significant as the latest models in the company's lineup are, you may have also raised an eyebrow to see a few devices that not only aren't brand new but are, in fact, a few years old.

Apple has developed a strategy over the last few years of keeping its older products around, for a variety of reasons. It's a bit puzzling at times, as those products often end up looking like eyesores when put up against the company's current lineup, and yet they stick around—sometimes for years. (Remember the MacBook Pro that had an optical drive? Or the 21-inch non-Retina iMac?)

It's hard to argue with results. Apple's sales performance has been staggering in the last decade, and while we don't know how these older devices impact the bottom line, they remain an important part of the company's sales strategy nonetheless.

With the newest update to the iPad mini, Apple's tablet lineup has firmly moved into the modern era exemplified by the iPad Pro and iPad Air: smaller bezels, a home button-less design, flat sides.

All except, that is, the unadorned, vanilla iPad. Apple's steadfastly stuck to its…shall we say classic design, with a Home button, large bezels on two sides, and curved edges. If it seems like the look screams 2013, well, you wouldn't be wrong: from the outside, you could be excused for mistaking it for the original iPad Air from…2013.

There's a very good reason that the ninth-generation iPad is still in the lineup, and it's all about cost. Not just the $329 price point ($299 for education customers), which makes this the most affordable iPad around, but also in terms of what it costs Apple to produce it. As I just said, the design is largely the same as one that Apple has been making for more than eight years, which means that the manufacturing processes are well established and thoroughly tested, allowing Apple to easily produce them at scale. 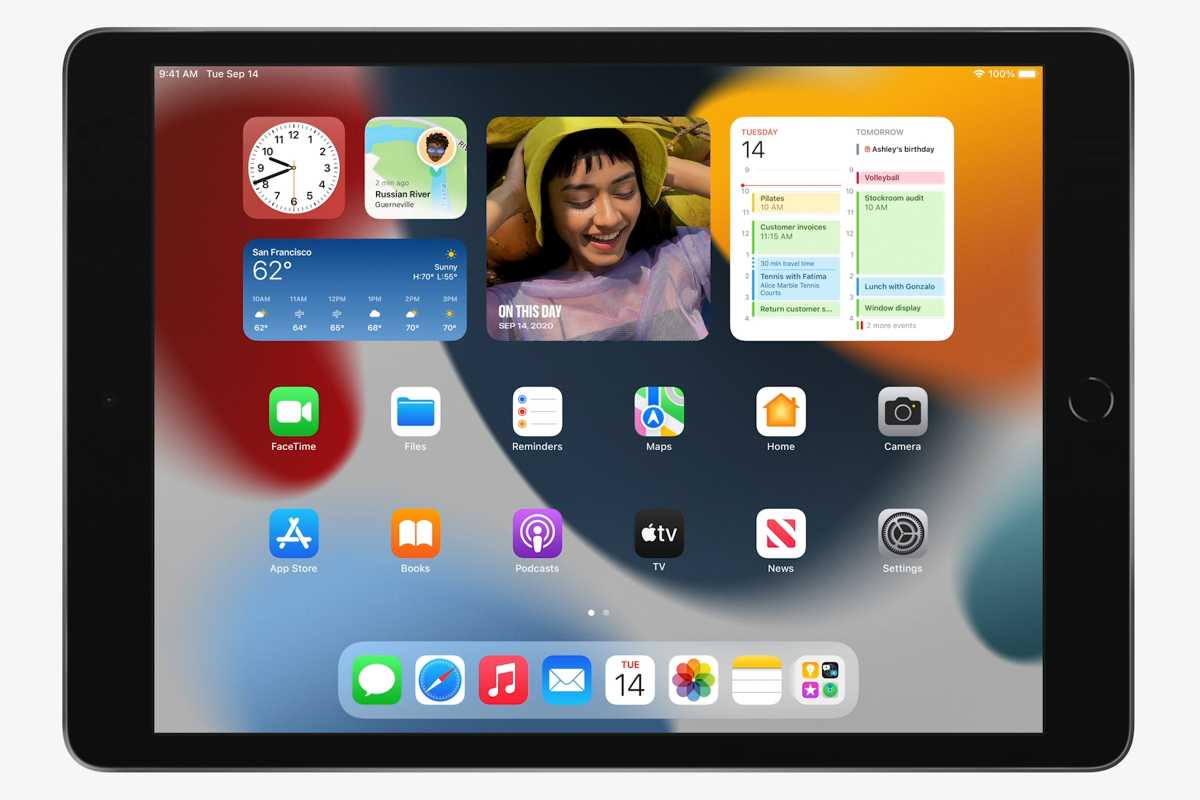 Even when trickling down its newer technology—this time around the True Tone display and A13 Bionic processor, both at least a few years old, and the far newer Center Stage—Apple can still retain its all-important profit margin. That's not to say it's not good for consumers too: they can get a pretty good deal on a surprisingly well-performing device in the bargain. The long and short of it is that this device is positioned exactly where it is for a very good reason: it sells and it makes money. Don't expect it to ride off into the sunset anytime soon.

SE what I mean?

Speaking of holding down price points, let's turn our attention to the iPhone. Apple's lineup of iPhones is broader and more varied than almost any of its other products. Not only are there the brand new iPhone 13s announced this past week, but also several older models at lower prices: the iPhone 12, the iPhone 11, and the iPhone SE.

The SE is clearly the odd one out. Like the ninth-generation iPad, it's the only iPhone that retains the classic styling: home button, large top and bottom bezels, and Touch ID instead of Face ID. Outwardly, it's basically the same as the iPhone 8, 7, 6s, and 6, meaning that some version of this design has been on sale since 2014. And it remains a solid phone, especially for the price. 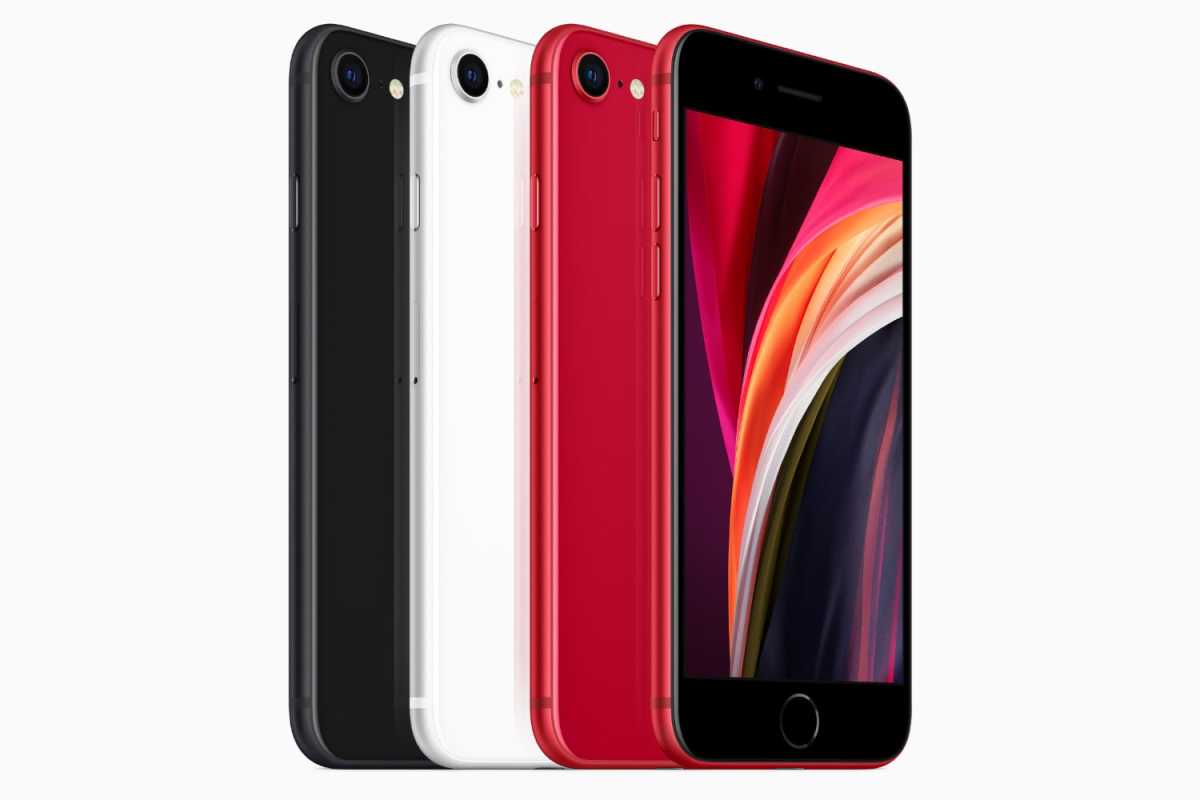 The iPhone SE plays a key role in the iPhone lineup.

There's perhaps no better embodiment of the upsell than the Apple Watch Series 3. More than a few folks were surprised to see Apple keep it in circulation with the arrival of the Series 7. The 2017-era Watch features a very small screen (50 percent less than the new Series 7, as Apple was all too happy to tell us), an outdated processor, and a troubled track record with software updates.

And yet, it lives.

Why? A very simple reason. At $199, it positions the entry cost for an Apple Watch well within the reach of many consumers, avoiding having the Watch pegged as simply a luxury item. It's also, as with the iPhone SE and ninth-generation iPad, relatively cheap to make, as it relies on older components.

But look just $80 upward from the Series 3 and you'll find last year's Apple Watch SE, a clear attempt by Apple to reproduce the success of the iPhone SE. By all rights, the SE should be the entry-level: its far more respectable Series 4-inspired design has a far better screen and newer chip. Unfortunately, those better components appear to be its undoing: Apple clearly would sell the Apple Watch SE for $199 if it could. 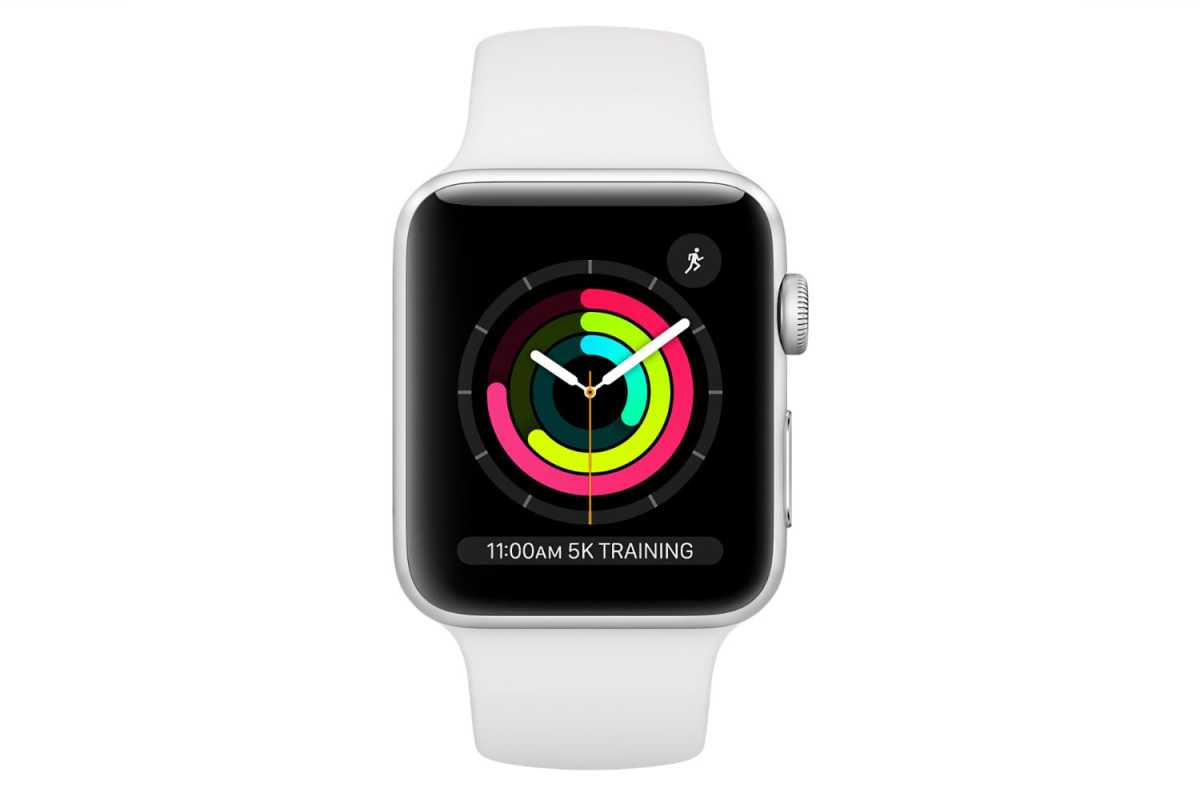 It's almost five years old and it keeps on ticking. Image: Apple

Or would it? After all, if a $199 Apple Watch is enough to get customers into the door, only to have an Apple salesperson point out…well, sure, but for just $80 more—not even $100!—you could have a much fancier model; isn't that a better deal? You, my friend, have just been upsold—and not necessarily for the worse, either.

The Apple Watch SE will eventually supplant the Series 3, I'm sure—there comes a point where even the benefits of the upsell don't outweigh the detriment of last year's (or four years' ago) albatross around your neck. But Apple's got its pricing strategy down pat, and it's not about to head off to that farm upstate until the company's good and ready.