In just a few days, Apple will launch its 17th generation of iPhone. It's shaping up to be something of a souped-up iPhone 12 with a faster chip and better camera, so much so that Apple reportedly considered calling it iPhone 12s.

But even with relatively incremental changes, I couldn't be more excited about buying one. A new design is nice and all, but ultimately the niceness wears off. And while I'd love to see a periscope zoom camera with 10X optical and 30X digital zoom, I'm perfectly content to wait for those features in the iPhone 14. Meanwhile, the iPhone 13 could quietly bring Apple's biggest leap since the iPhone 4 in one important area: the display. 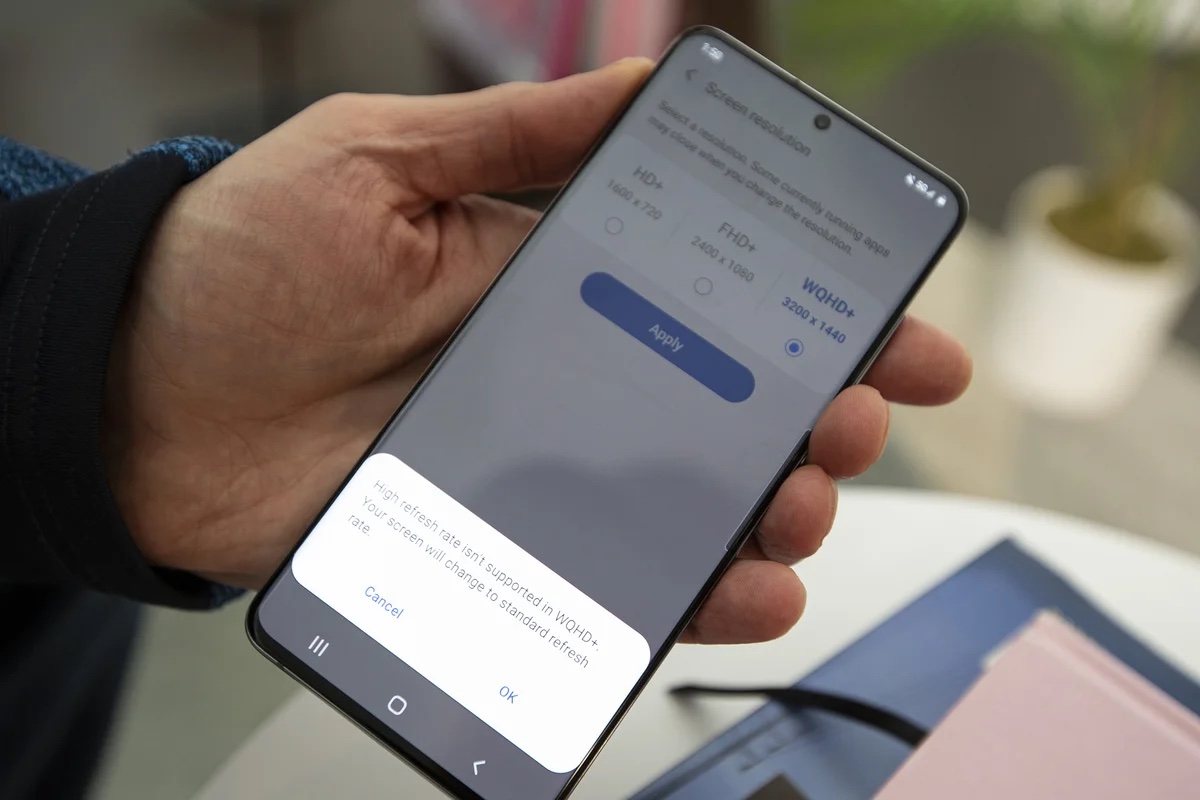 The iPhone 13's high-refresh display probably won't have an option to turn it off—but you also won't want to. Christopher Hebert/IDG

The iPhone 13 will reportedly bring another one. Well, two actually—and I'm not talking about the notch. It's rumored that the notch will be getting about 25 percent thinner and shorter, which will be nice, but it's not going to be the thing that propels anyone to upgrade from an iPhone 11 or 12. Apple will make a big deal about it, but ultimately it won't affect how we use our phones every day. But the other display upgrades will.

The first is ProMotion. First introduced with the iPad Pro in 2017, ProMotion delivers refresh rates of up to 120Hz for fluid scrolling, greater responsiveness, and smoother motion content. We've heard rumors for years that Apple will be bringing the technology to the iPhone and now it looks like it might actually happen on the two Pro models this year.

ProMotion—or whatever Apple decides to call it on the iPhone—will be a game-changer. While it won't be as novel as Retina was in 2010 or as obvious as the iPhone X's Super Retina display, it'll make a huge difference in day-to-day use. As anyone upgrading from a pre-2017 iPad Pro to a newer model will tell you, the improvement might not be instantly apparent, but you'll feel the difference when going back to a non-ProMotion device.

As I wrote in our 5-star review at the time: As I use the new iPad Pro more, I can definitely tell a difference in performance and responsiveness. With the new 10.5-inch model, Apple gave me something I didn't know I needed, and I've grown very used to it. It's a subtle improvement, but it's a big one. I've used numerous high-refresh-rate phones and the effect is even more pronounced on a small screen. Apple likely won't offer an option to turn it off as Samsung and Google do, but that won't matter. Once you try it, it's hard to go back to a 60Hz display.

The other display upgrade is more of a software feature than a hardware one. Apple is finally going to reportedly add an always-on option so you won't need to physically activate your iPhone's screen to see things like the time, date, and notifications. 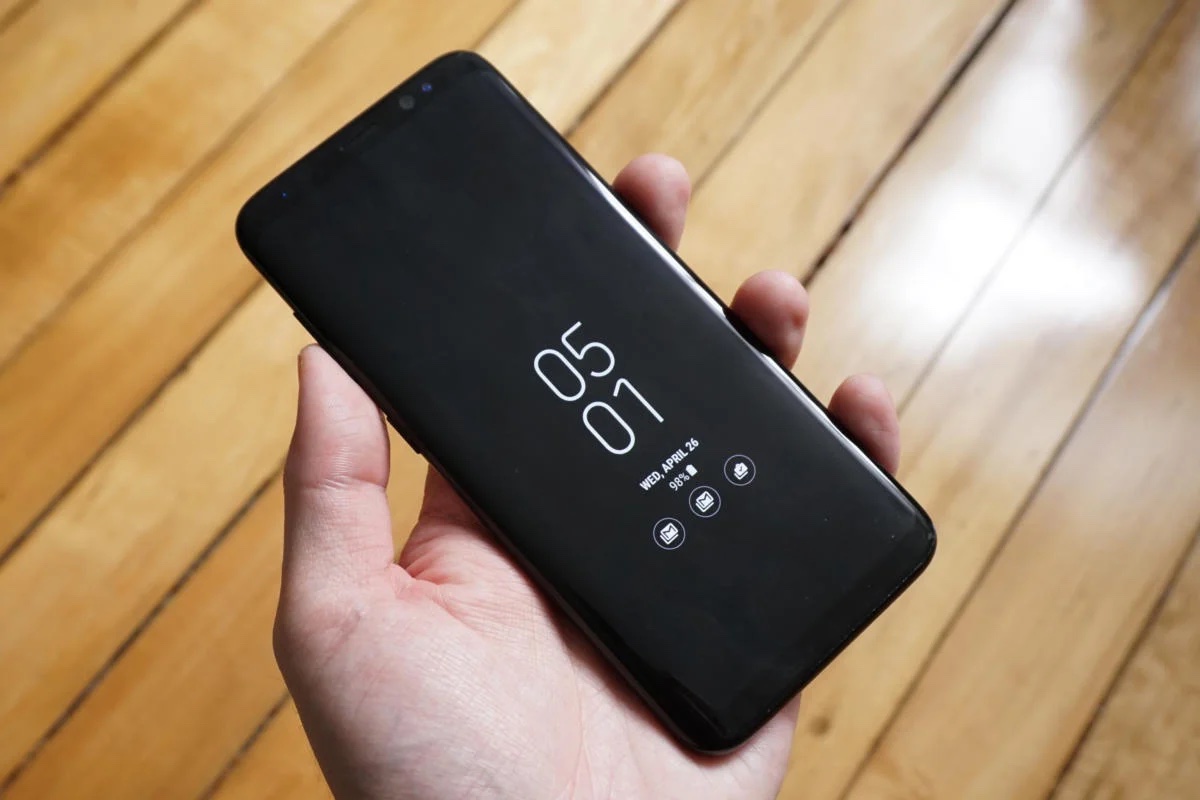 An always-on display will be a game-changing feature for the iPhone. Michael Simon/IDG

It's another feature that has been on Android phones for years, and I've long wanted it on an iPhone. The implementations vary wildly depending on which phone you buy, but the concept is the same: you see pertinent information when the screen is turned off. Even if Apple does the bare minimum—time and date—it'll be a huge improvement. Just the fact that I won't need to press the power button and light up my bedroom at four in the morning to see the time will be life-changing.

Apple could theoretically bring the always-on display to its other OLED phones, but that's unlikely to happen due to battery drain. Apple carefully crafts its phones to hit specific audio and video playback benchmarks, and it's unlikely to introduce a new feature to alter those numbers in any meaningful way. An always-on display is a battery drain and the likely reason why the iPhone 13 models are rumored to have bigger batteries.

So I'm getting an iPhone 13. I know, neither of these features are innovative, and if anything the iPhone 13 is just a list of long-overdue features. But that's not going to stop me from wanting it—and buying one as soon as I can.