During Apple's recent Q3 financial results call last week, one analyst posed an interesting question to Tim Cook: how does Apple decide which technologies it wants to build itself, as opposed to simply buying off the shelf?

Apple's fixation on control is legendary. From the earliest days, the company prided itself on building the whole widget, hardware, and software, in an age where those two were becoming increasingly decoupled. Even today, it remains arguably the defining characteristic of the company. Just compare it to its main rivals in the smartphone or PC market.

As Apple has become larger and more successful, that focus on control over the whole widget has gotten even broader. The company's been building its own processors for mobile devices for more than a decade, and those advancements have finally jumped to the Mac. On the other end, Apple has introduced more and more services that help provide the glue between those traditional hardware and software components. This trend isn't about to stop any time soon; there are plenty of places where the company has decided to move its core technologies in-house.

Outside of the processor itself, the ability to connect to cellular networks is probably the most important hardware feature in a smartphone. (Without them, we might all be carrying around an iPod touch that could only use Wi-Fi, and the mobile revolution might have looked quite a bit different.) Given the crucial nature of cellular connectivity, it's no surprise that Apple has gone to great lengths to secure the requisite technology.

That move came primarily in two parts: First, in April of 2019, Apple and Qualcomm—one of the largest manufacturers of the cellular modem chipsets—buried the hatchet, ending a spate of nasty legal fighting between the two companies. As part of that deal, Apple licensed Qualcomm's patents for at least six years and struck a multiyear supply deal.

The second hit in that one-two punch landed three months later when Apple announced that it had bought most of Intel's foundering modem business. 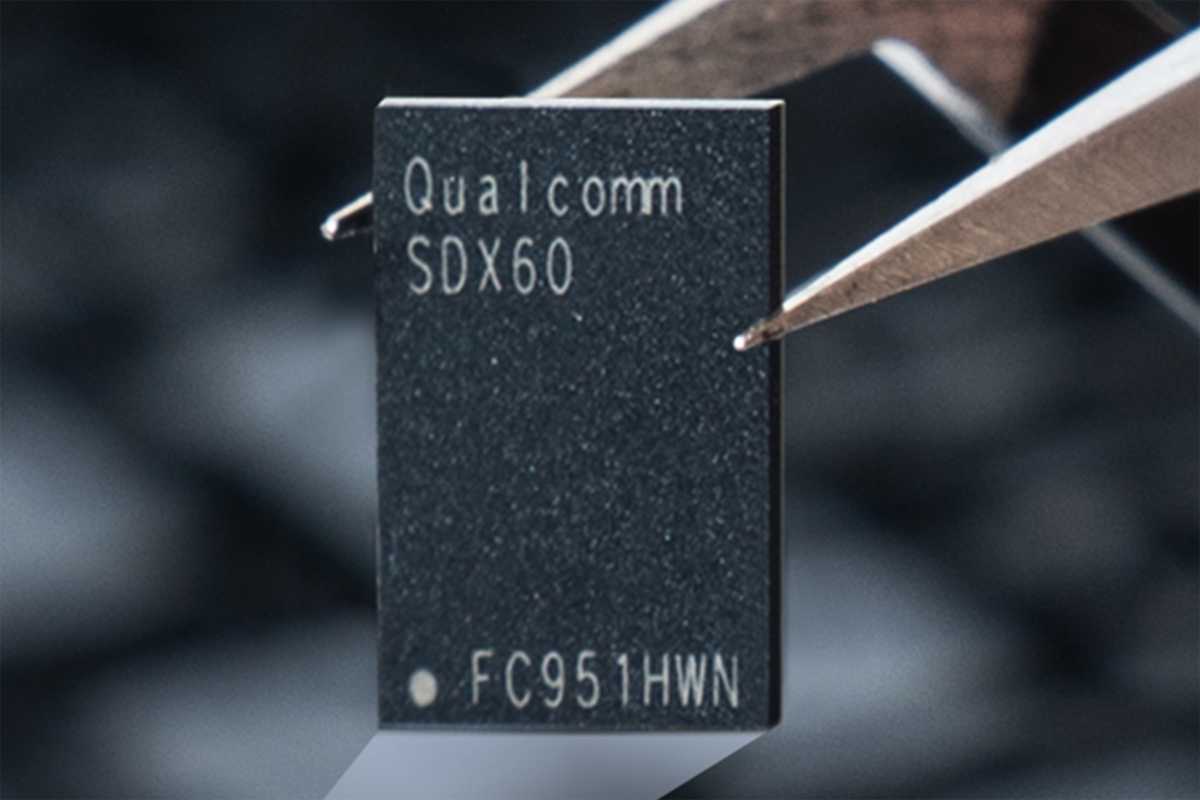 The days of Apple using Qualcomm chips are probably numbered.

As of 2021, we've yet to see an Apple device with its own first-party cellular chip, but that day is coming soon. And given what Apple has accomplished with building its own processor, it seems likely that control over networking could allow the company to optimize for any number of features, including speed, power consumption, and more. Perhaps, with its own in-house modem available, the company's MacBook line might even finally get cellular access of its own. After all, if you're going to invest in a business this fundamental, why not take advantage of it everywhere you can?

Apple's long prided itself on pushing forward display technology, from its first Retina screens to the high-end XDR display in the latest 12.9-inch iPad Pro. That's shouldn't come as a surprise—on a mobile device, the display is not only how you view content, but also how you control and interact with it. Even a Mac, without a display, would be little more than a typewriter.

If you pay close attention to the rumor mill, you've probably heard the term microLED bandied about in the last couple of years. This technology essentially uses microscopic LEDs that bundle backlighting and pixel colors together in one tiny package, which has implications that can lead to brighter displays with better contrast.

In 2014, Apple bought a company called LuxVue, which specializes in microLED technology. Seven years may seem like a long time for such an acquisition to come to fruition, but bringing something in-house isn't just about the nuts and bolts, but also integrating personnel and the logistics of being able to ramp up to a scale that can accommodate the huge numbers of devices Apple produces. If the latest rumors bear out, we could see a product using a microLED display as early as this fall. 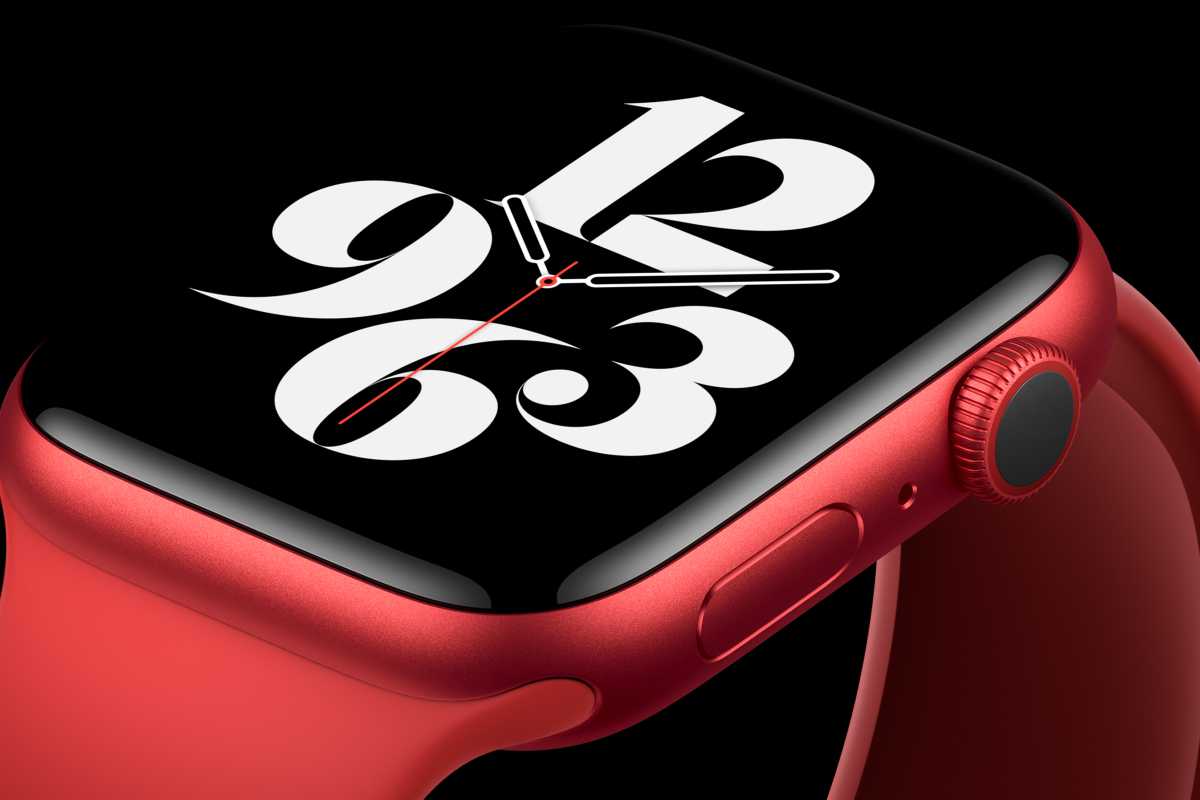 MicroLED technology could debut in a future Apple Watch.

You can call me AI

Machine learning and artificial intelligence are one of the hottest areas in the technology industry, and Apple's no slouch when it comes to this realm. We might ding the company's virtual assistant, Siri, for its shortcomings, but AI and machine learning underpin so much more of what Apple's devices do: everything from mapping to photography to predictive text.

Apple's made a number of moves to bring AI/ML experience in-house over the last several years. That's included high-profile hires like John Giannandrea—who heads up Apple's strategy in that area, but previously worked as head of search for Google—as well as major acquisitions, including companies like Xnor.ai, Voysis, and, recently it's rumored, Finnish company Curious AI. As of September 2019, Apple was reportedly outpacing all of its competitors in AI acquisitions, according to research group CB Insights.

Given that Apple has not only built a lot of its software atop AI but has also invested in hardware specifically tied to these kinds of applications (the Neural Engine that's been a key component of its processors since the A11), bringing more and more AI technology under its own roof makes a lot of sense for a company that values control as much as Apple does.

Control is a big part of the reason that Apple has chosen to build more and more of its key technologies itself, but the roots run even deeper.

Apple's institutional memory is long and the company still remembers what it was like to be on the brink of disaster in the mid-1990s. One element that put Apple in danger in that era was that it relied on an external provider for its most crucial component, processors, and that supplier's technology had been significantly outpaced by competitors. That fear is part of what drove the company to make its operating system more flexible, running on first Intel processors and then its own silicon.

But now, two decades later, the company is still trying to deal with the trauma of those times, trying to protect itself by bringing as many core technologies as possible under its own control. And while that doesn't insulate the company from failure, it does mean that if and when it does encounter problems, it has nobody to blame but itself. That seems like a philosophy that even late Apple co-founder and CEO Steve Jobs would probably appreciate.