If there is one thing that Apple's Worldwide Developers Conference is fundamentally about, it's tools. This is the company's opportunity to lay the groundwork for the big OS releases that will debut this fall, yes, but we're also talking about Apple here. And Apple is a company that looks at the long-term—it's the kind of attitude you can afford to have when you have billions of dollars and are into your fifth decade.

But the reason tools are important is because they point to the kind of things that Apple thinks are important. That's not always to say that the company is infallible, but it's a good indication of where it thinks the future is heading. And, of course, in cases where it's a future that Apple itself has in mind, that gives it a leg up.

So, by looking at the kind of tools and technologies that Apple has laid out for developers to take advantage of this year, you can get a pretty good idea of at least some things that are coming down the pike for the company, whether in the short term or farther off in the future.

Objects of your affection

We've talked about it a bunch and, I'm sorry, we're going to be talking about it a lot more. Augmented reality, virtual reality, mixed reality—there are a lot of buzzwords in this space, and nobody's totally sure exactly how Apple's going to approach it first. But there's no argument that the company is going to jump into the market when it's good and ready.

While AR features didn't get a lot of time in the keynote this year—and I can't say I'm sorry to miss another interminable demo—there were a couple of big announcements that point to its continued importance in Apple's estimation. 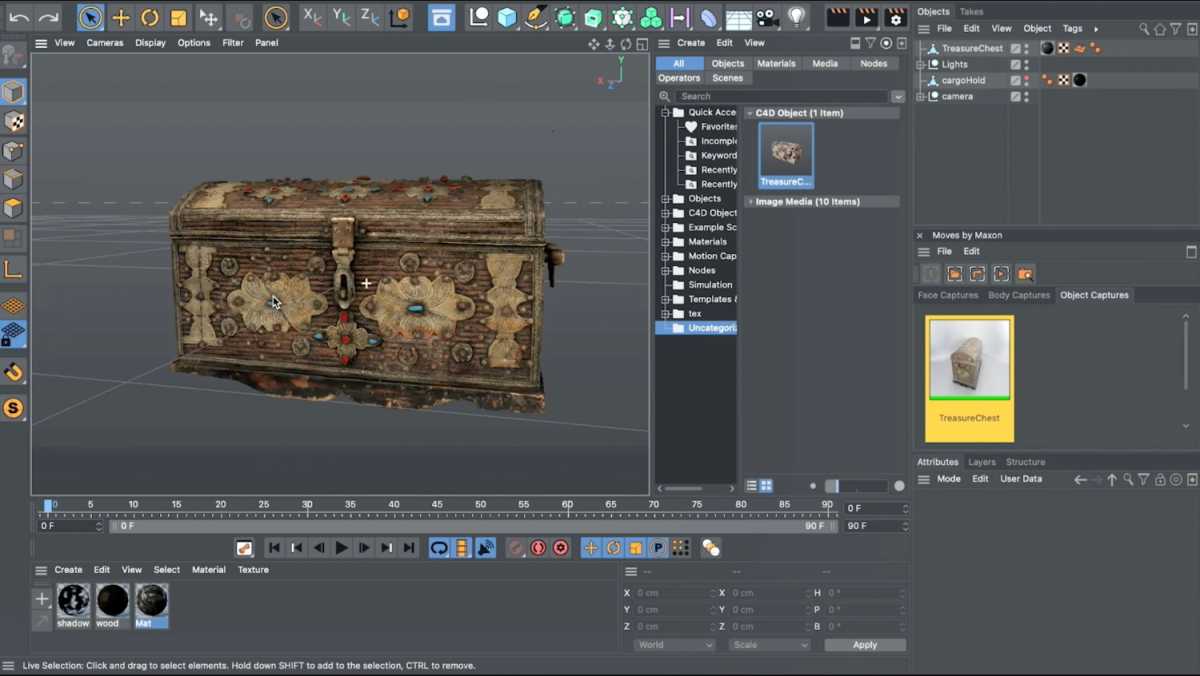 Amongst the most impressive was the new Object Capture features that let people easily build virtual 3D models of real, physical objects. This process, called photogrammetry, has been complicated and time-consuming in the past, but Apple's new tools can help you build in minutes what used to take hours.

Why is this important? Because developers writing software for an AR device are going to need ways to create virtual objects—in some cases, a lot of them. Spending hours doing it every time isn't exactly going to make it easy, and Apple wants to make it easy, so that developers don't have to be experts at 3D modeling. Bottom line: the company wants any new device it releases to have a lot of apps, and that means giving developers the tools they need to build those apps.

Smart home tech has gotten more and more popular, but it's been plagued by problems with interoperability and competing standards pushed by various big tech companies. Matter, spawned by a new industry group backed by many of those companies, is supposed to quell a lot of those problems by promising one single system compatible with all devices.

Matter is important enough that Apple spent time talking about it, if briefly, in its keynote. Though the technology won't be fully available in the upcoming OS releases, Apple has laid out tools for developers to start building Matter compatible solutions for both software app developers as well as those creating smart home accessories.

And Apple's, again, trying to make it easy, by building Matter support as a part of HomeKit, meaning that users ultimately won't have to worry about whether a device is Matter or HomeKit. The same goes for developers, who can take advantage of the existing HomeKit API, easing the way for the adoption of new smart home devices and apps. That better adoption means that it's more likely than ever that users will dip their toes into the smart home market—and all the Apple products that help enable it.

Playgrounds in the Cloud

It was presented as almost a footnote, emerging with not a bang but a whimper: the latest version of Swift Playgrounds, Apple's long-running app that helps people learn to code in Swift, would allow developers to actually build apps and submit them to the App Store. This is the first time that such a workflow has been possible on Apple's tablet, and while it's perhaps not reaching the level of Xcode on the iPad that many had hoped to see, it is the first step in that direction. 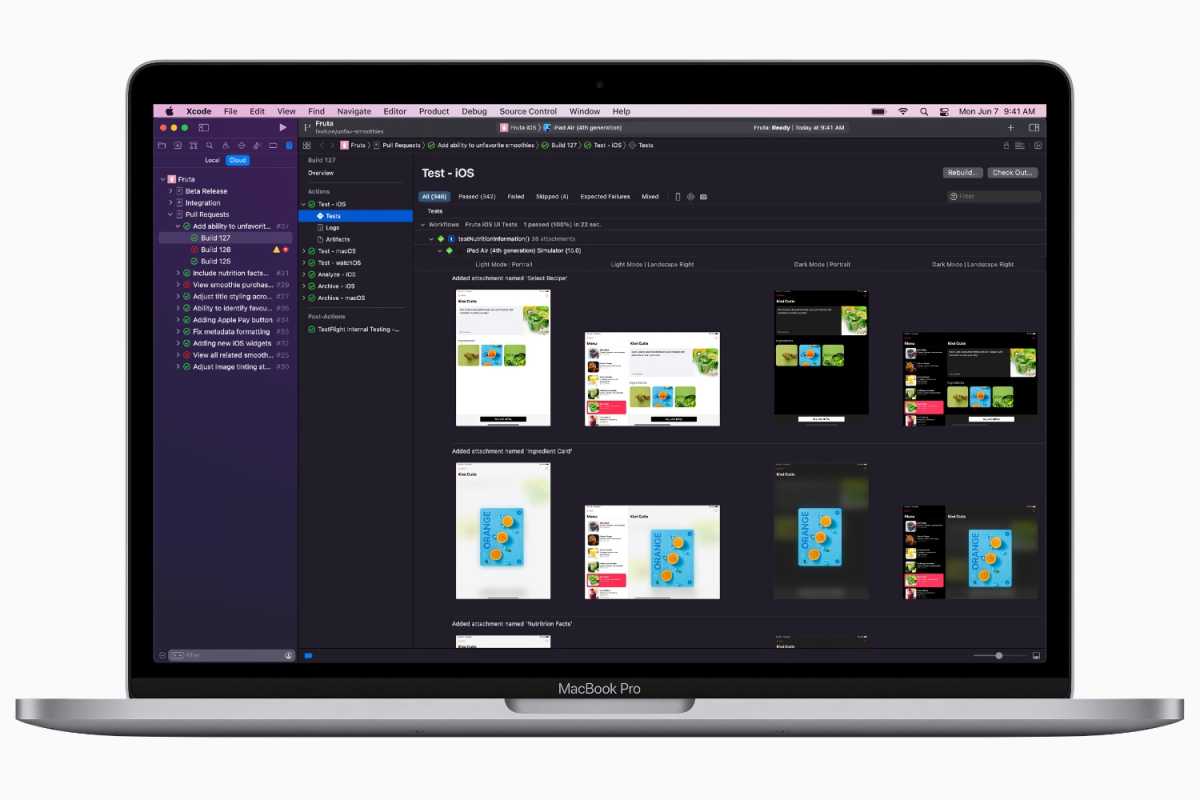 Xcode Cloud lets developers use cloud technology to free up the Mac for oher tasks.

Add in the announcement of Xcode Cloud, which promises to move some of the most processor- and power-intensive parts of the development process, to remote servers, and it's not hard to see how the iPad could become an even more capable developer machine over the next couple years.

It's hard to see how the future of the iPad could not include developing apps on the iPad, especially when it's now using not just the same architecture but the very same chip as Apple's newest Macs, so even though this isn't necessarily a full-throated endorsement from Apple to move your app development workflow to the iPad, it's at least an acknowledgment that the future is well on its way. That process is only going to get more capable, not less, from here on out.